Popular Yoruba actress Kemi Afolabi recently used an Instagram photo to flaunt her unaltered beauty to her followers while waiting at the airport.

The actress, who enjoys flaunting her beauty on social media, has done so once more by creating images of her with her face unaltered by makeup. 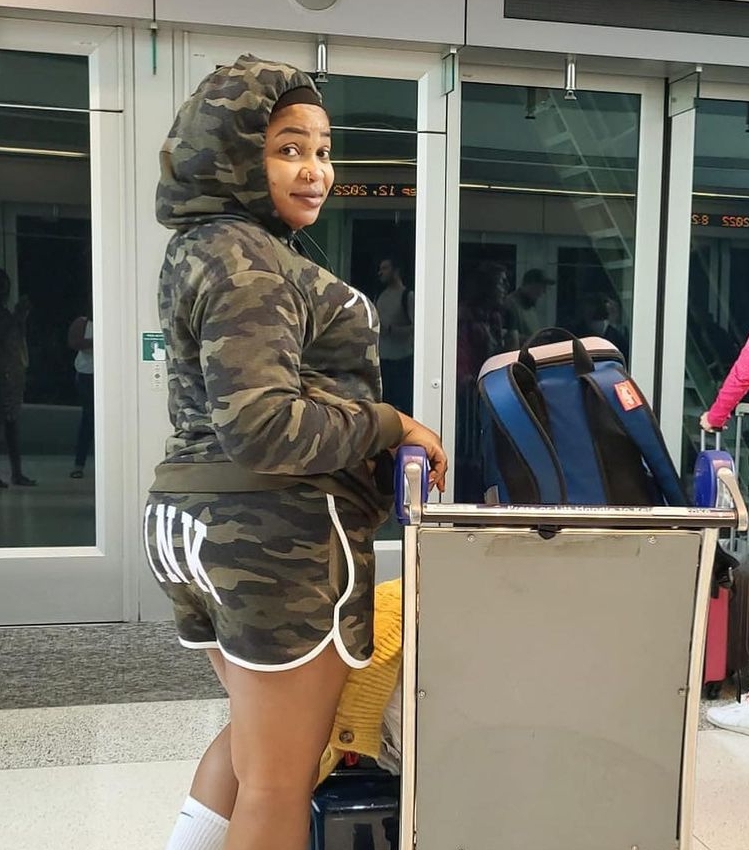 Many of her fans were forced to respond after seeing her post, and they did so by expressing their thoughts in various ways on her page.

She made the decision this time to go sans makeup and appear in public while at the airport. She showed up wearing a stylish hoodie and shorts, which accentuated her beauty. Along with her bag, she put on her black slippers. 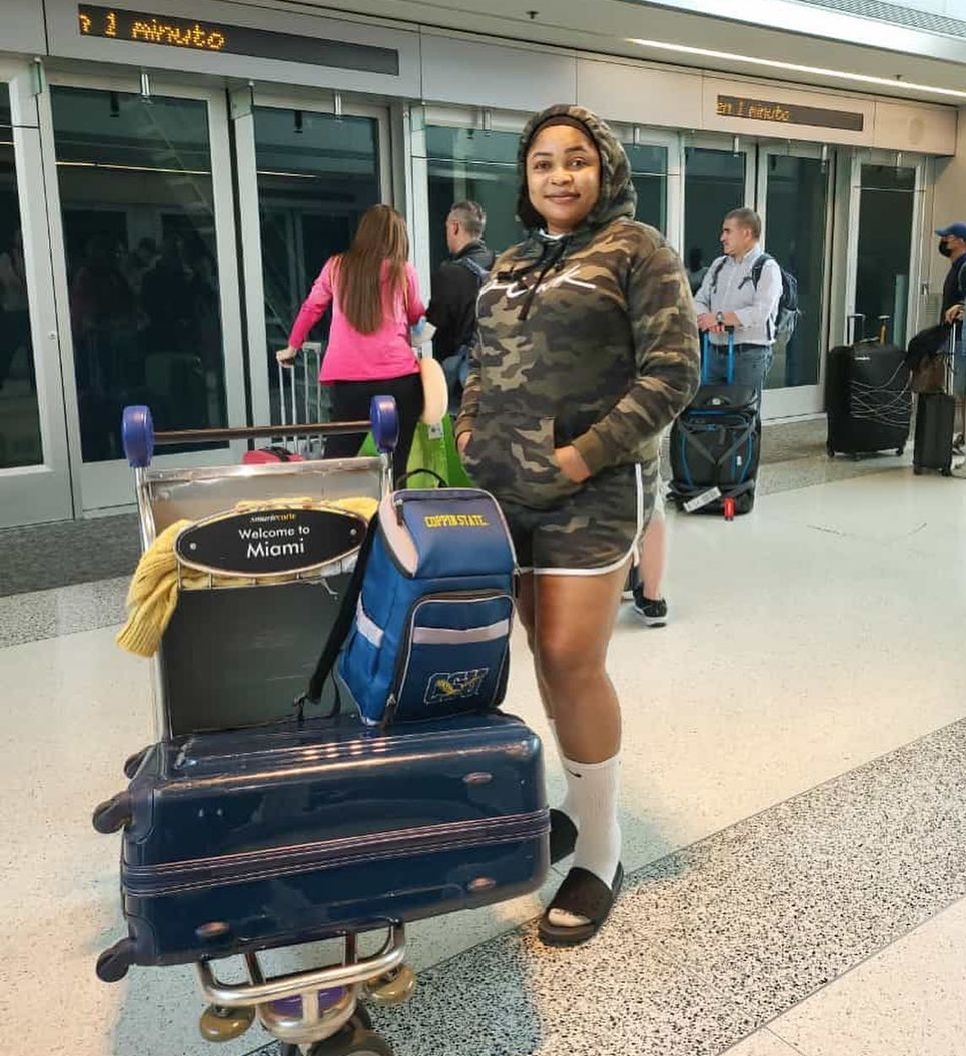 Thanks to her talent and capacity to play a variety of characters in films, the actress has made a name for herself among Nigerian fans of Yoruba movies and has become one of the most sought-after Yoruba movie actresses.

She wrote on the picture;

If you take these pictures or any of my pictures to create false content on YouTube, Facebook or any social media platforms to deceive my fans…your 1st to 7th generation will experience unending pain and sorrow. Amen