Skit maker Sabinus continues to share funny updates with his fans and followers from his time in the United Kingdom (UK).

The comedian who is gearing up for his show set to hold over the weekend shared yet another video on his Twitter page. 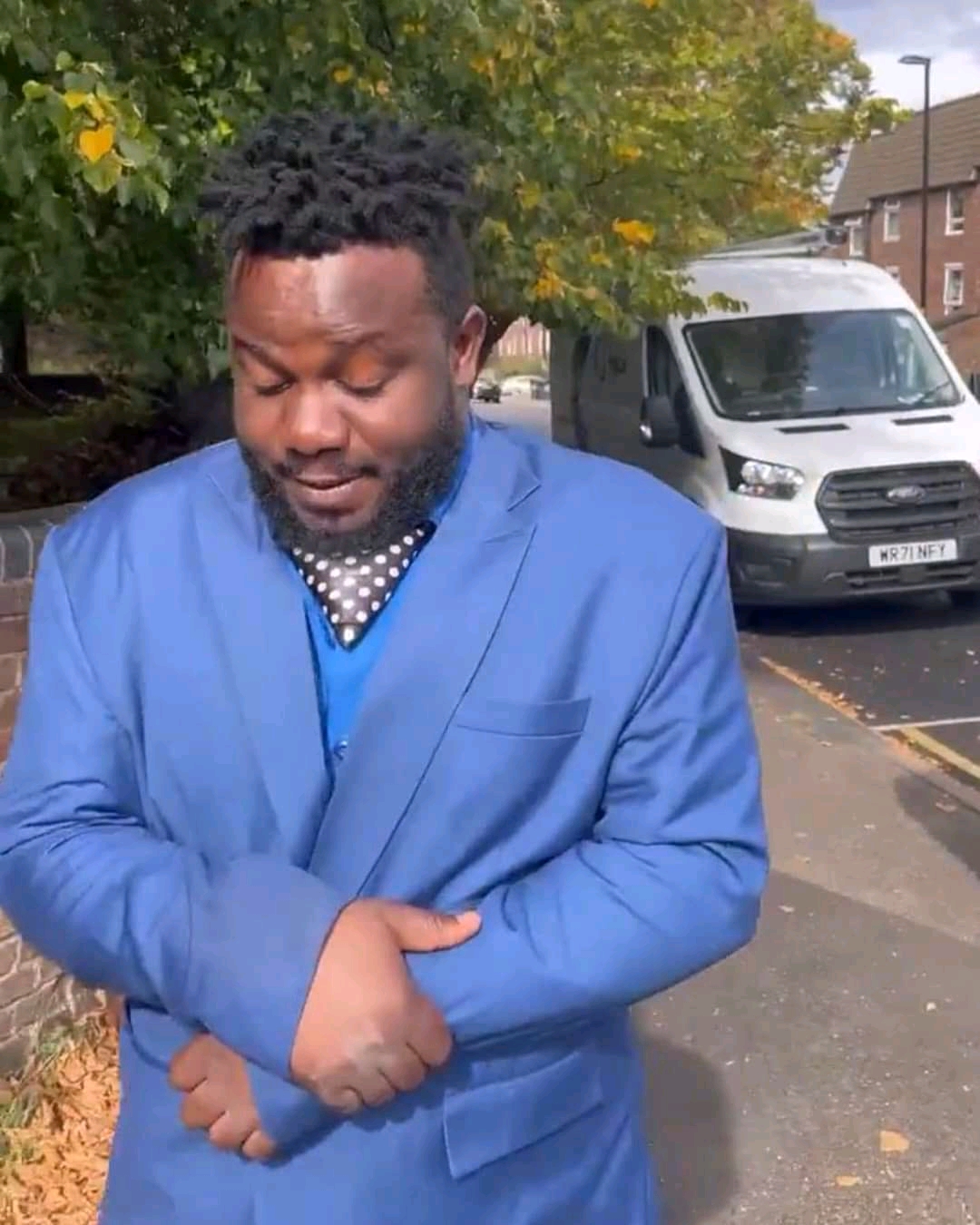 Apparently, Sabinus couldn’t accommodate the English breakfast options that had been coming his way anymore and he instead went for a taste from home.

In the video shared, a friend was heard in the background setting aside an envelope that contained doughnuts and burgers.

Sabinus, however, was heard expressing his dissatisfaction at the meal option while teasingly suggesting that he could faint.

A different portion of the video captured the entertainer savouring a bowl of eba and seafood okro with delight.

Watch the funny video below: