Popular Nigerian actress, Luchy Donalds, caused a buzz on social media after she surprised her father on his birthday.

In her move to pay back her father for raising her well and hustling to send her to private schools, she bought him a new car. 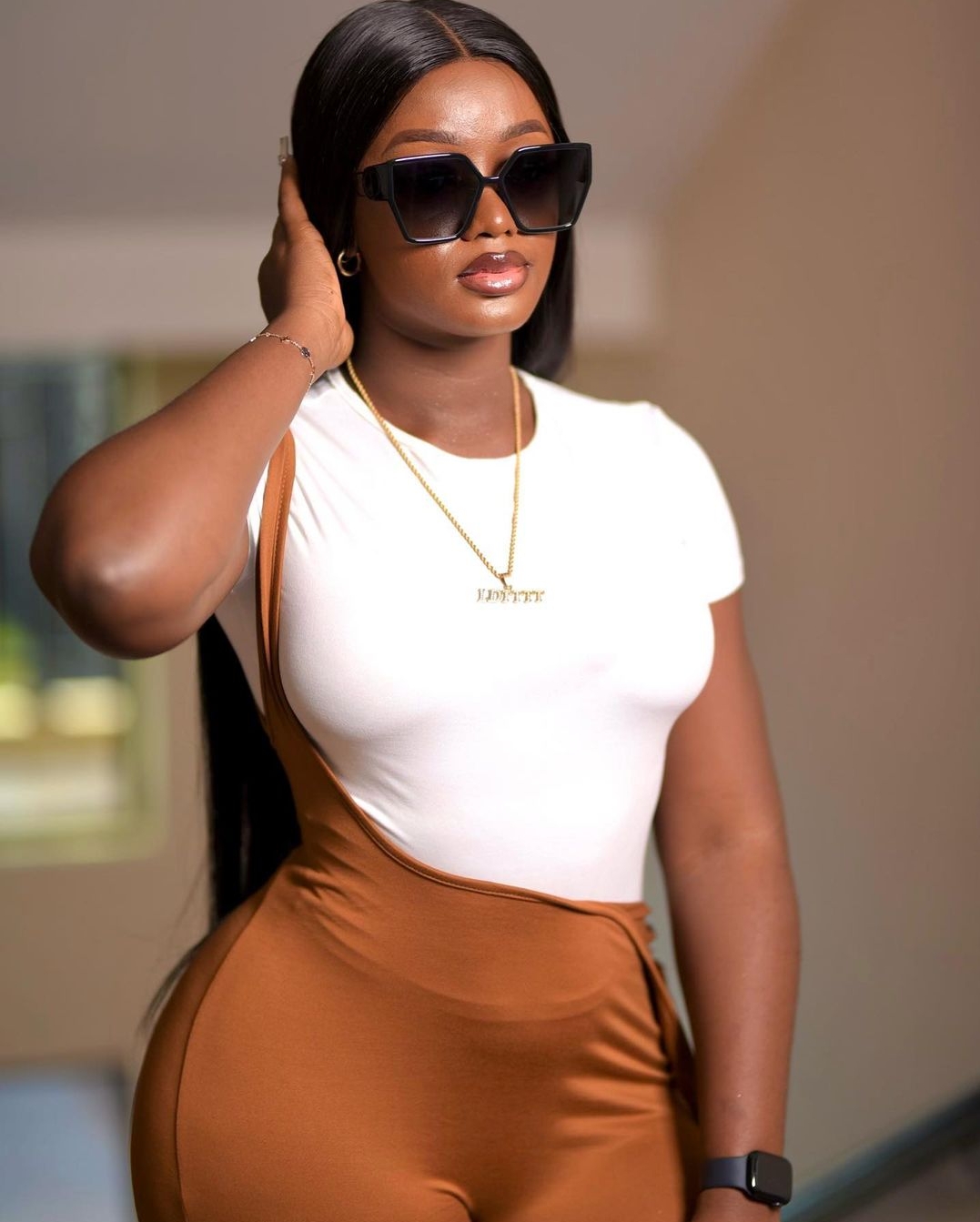 Taking to her official Instagram page, Luchy shared a series of photos and a video of the new car as well as her father receiving.

In her caption, the actress explained that her father was moved to tears by the sweet gesture.

Part of her caption reads:

“Only God knows how fulfilled I deeply feel

Only God keeps making it possible

Birthday gift from me to my sweet father

My hard man father cried on this special day”