“You Sabi Cook, You Have Good Character” – Isreal DMW Hails Chioma As She Makes Magic in Kitchen, She Blushes (Video)

It seems Davido got himself a good woman in Chioma Rowland, as everyone around is attesting to her uniqueness.

In a video shared by the singer’s logistics manager, Isreal DMW, Chioma was seen making meals in the kitchen, and Isreal’s voice was heard in the background saying good words about her. 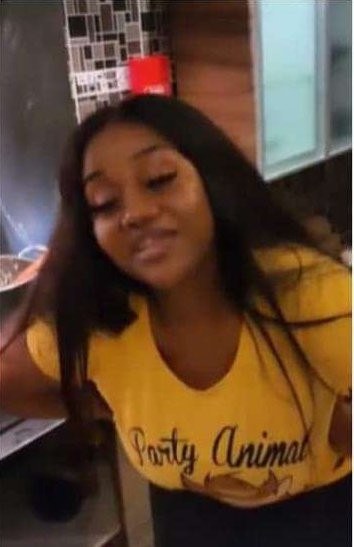 He praised her for having good character and knowing how to cook very well, she responded by saying thank you to his commendation, and the scene looked cool.

The variety of meals Chioma made could be seen in the video, making his fans salivating for it.