Recall that Obi Cubana recently launched “Odogwu Bitters” and signed Portable as its ambassador. According to report, the deal was worth around 50 million naira. 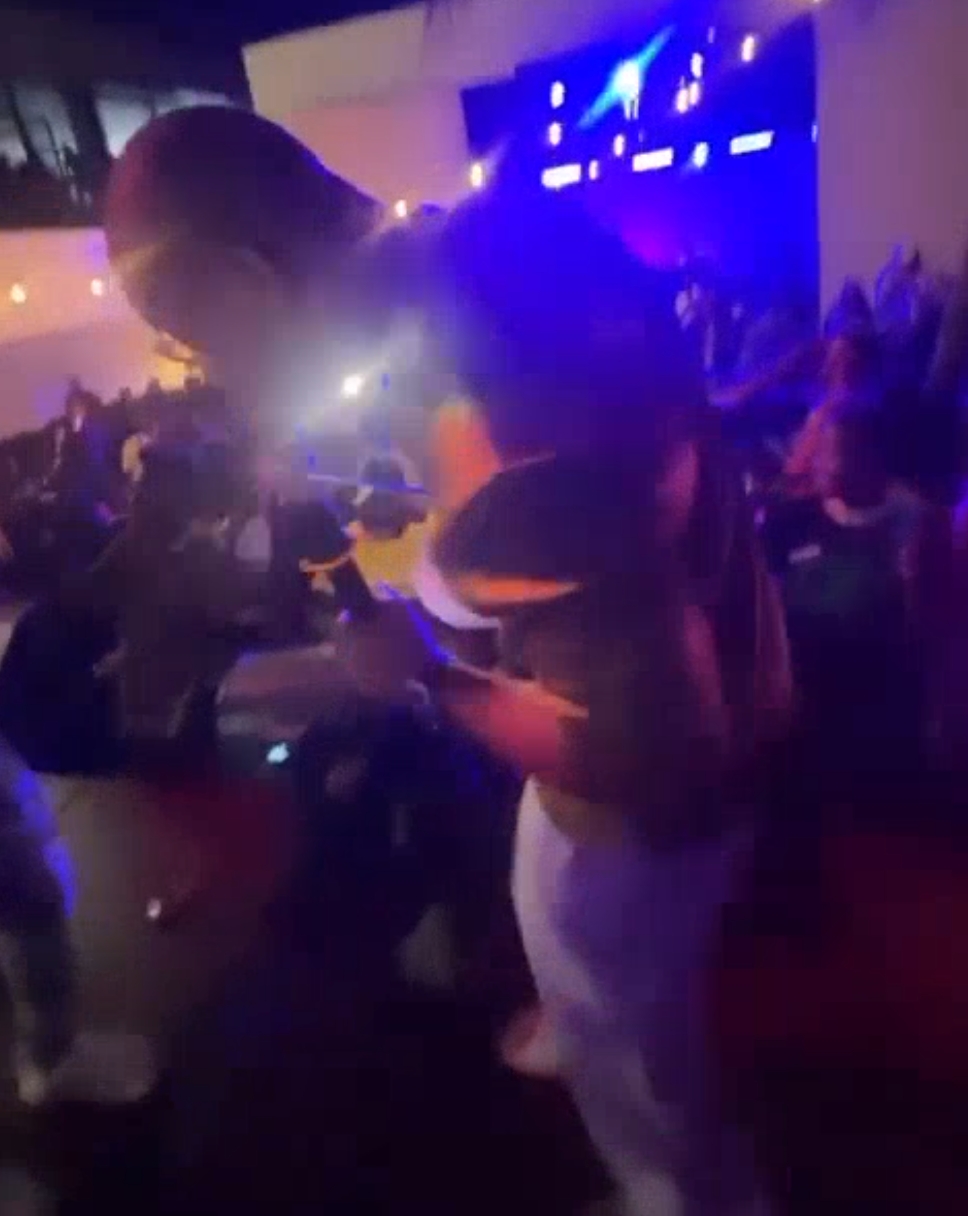 On Tuesday, December 6, The Nightlife King stormed Monrovia, Liberia, with Alex, Shaggi and Warri Pikin, to launch his bitter spirit brand in the country.

In the video making the rounds, the Odogwu Bitters’ ambassadors were captured having the time of their lives at the Launch party.