A new video of Nigerian celebrity couple, Davido and Chioma kissing as they stepped out in style has gone viral, and many social media users have asked Wizkid to take a cue from it. 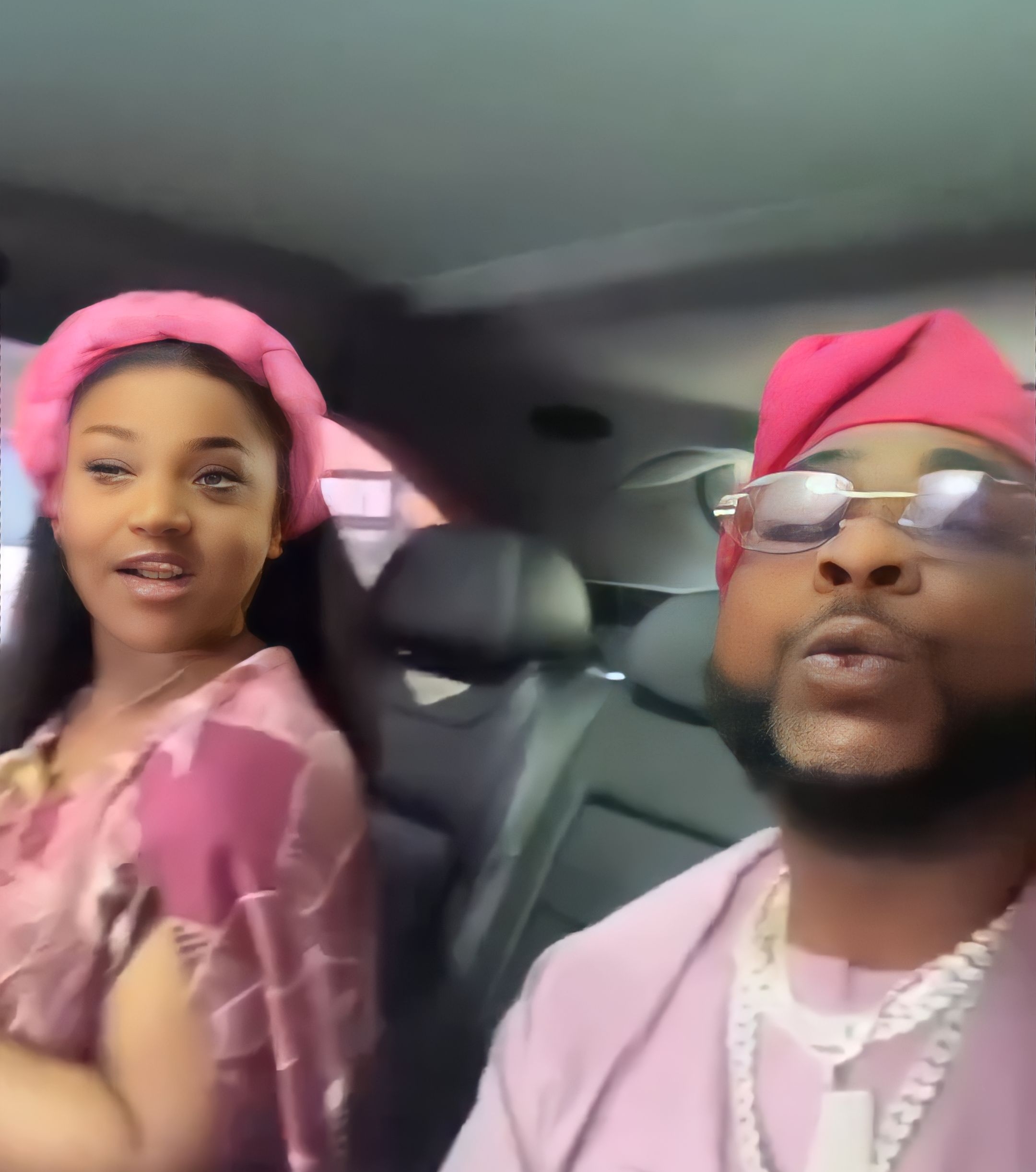 Amidst the social media fight started by Wizkid and fueled by Burna Boy, Davido ignored the both of them as he stepped out with the love of his life, Chioma Rowland.

The duo were seen kissing and hugging as spectators cheered them.