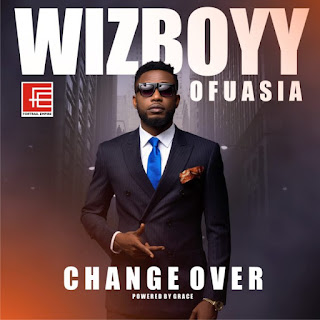 Fiokee and Femileye are also credited for the live guitar while PeterSmooth played the Saxophone for the album.

This is the album for the ecletic listener and diverse audience as Wizboyy curates an album that is as musical and befitting for the festive season. ‘ChangeOver’ album is scheduled for release on all digital stores and vendors under Fortrail Empire imprint in some days ahead, check out the list below 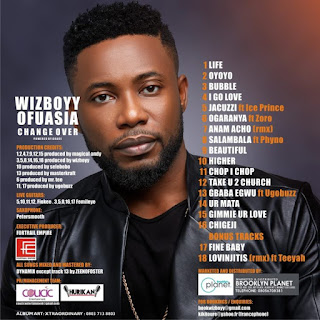