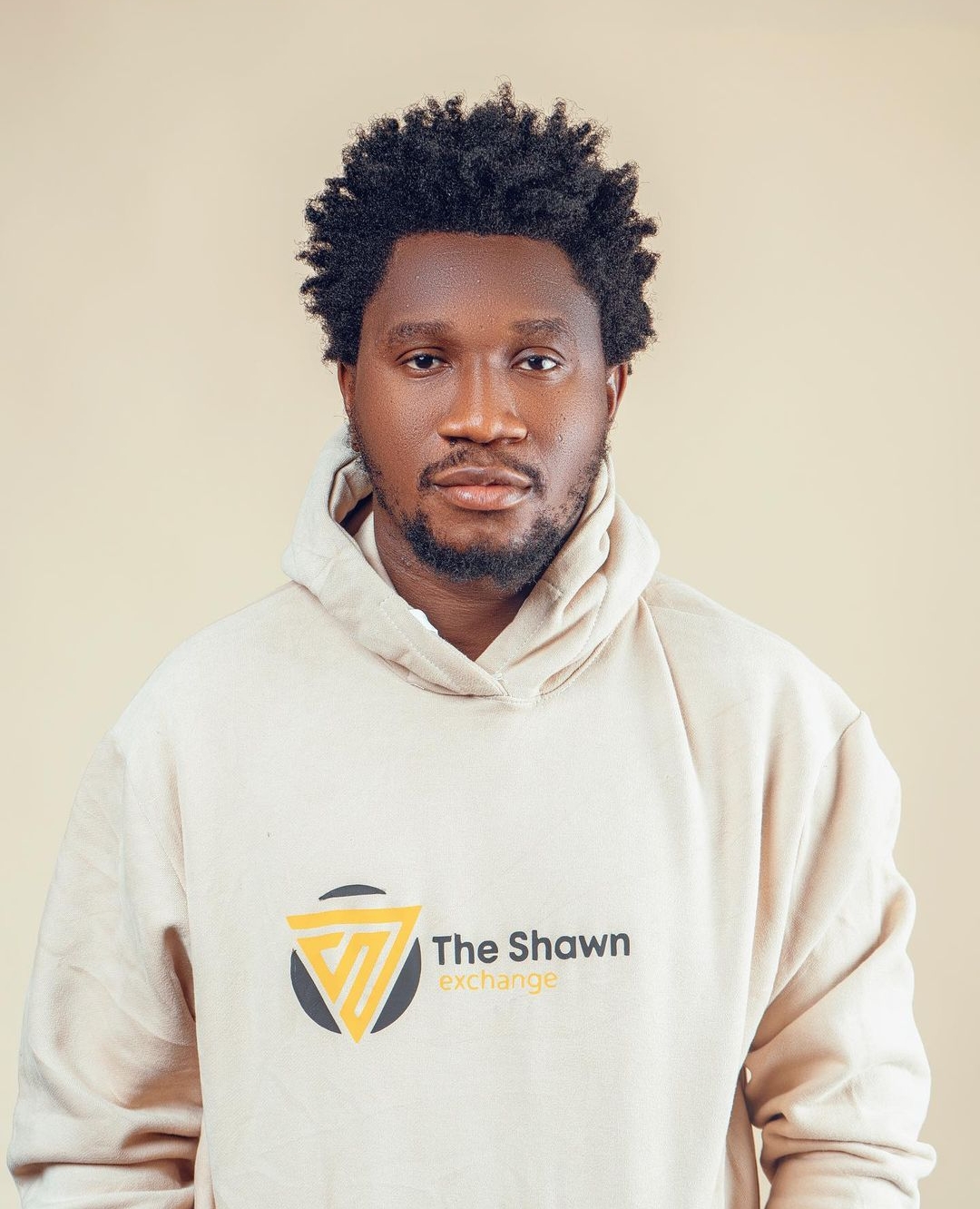 The skit maker recently ran into the Nollywood thespian in Asaba and he shared a video of their encounter on social media.

Upon sighting a lonely Anuku, Nasboi approached him to pay respect and proceeded to mention how he made his childhood. 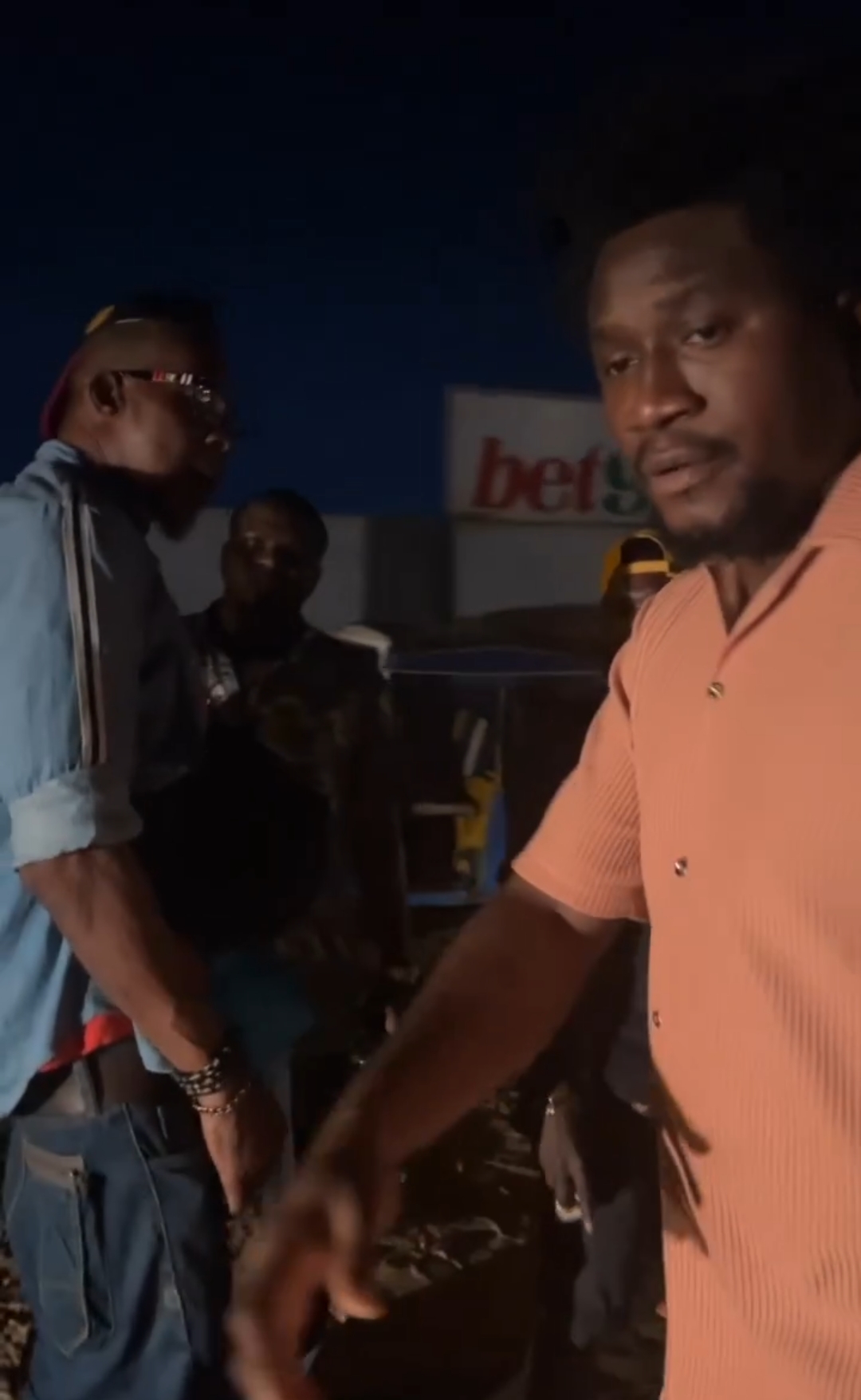 The comedian then proceeded to hand some cash to the actor who was reluctant to accept it at first.

After collecting the money, Anuku tried to prostrate in appreciation but Nasboi was quick to stop him before they exchanged an embrace.

The comedian in a different slide queried those who argued that the actor is doing fine while vowing to do his bit to help him get rehabilitated.