An entirely different version of music star Wizkid was captured in an old video currently making the rounds in the online community.

The video captured the moment Wizkid tried to contact his first son, Boluwatife, while heading to an undisclosed location. 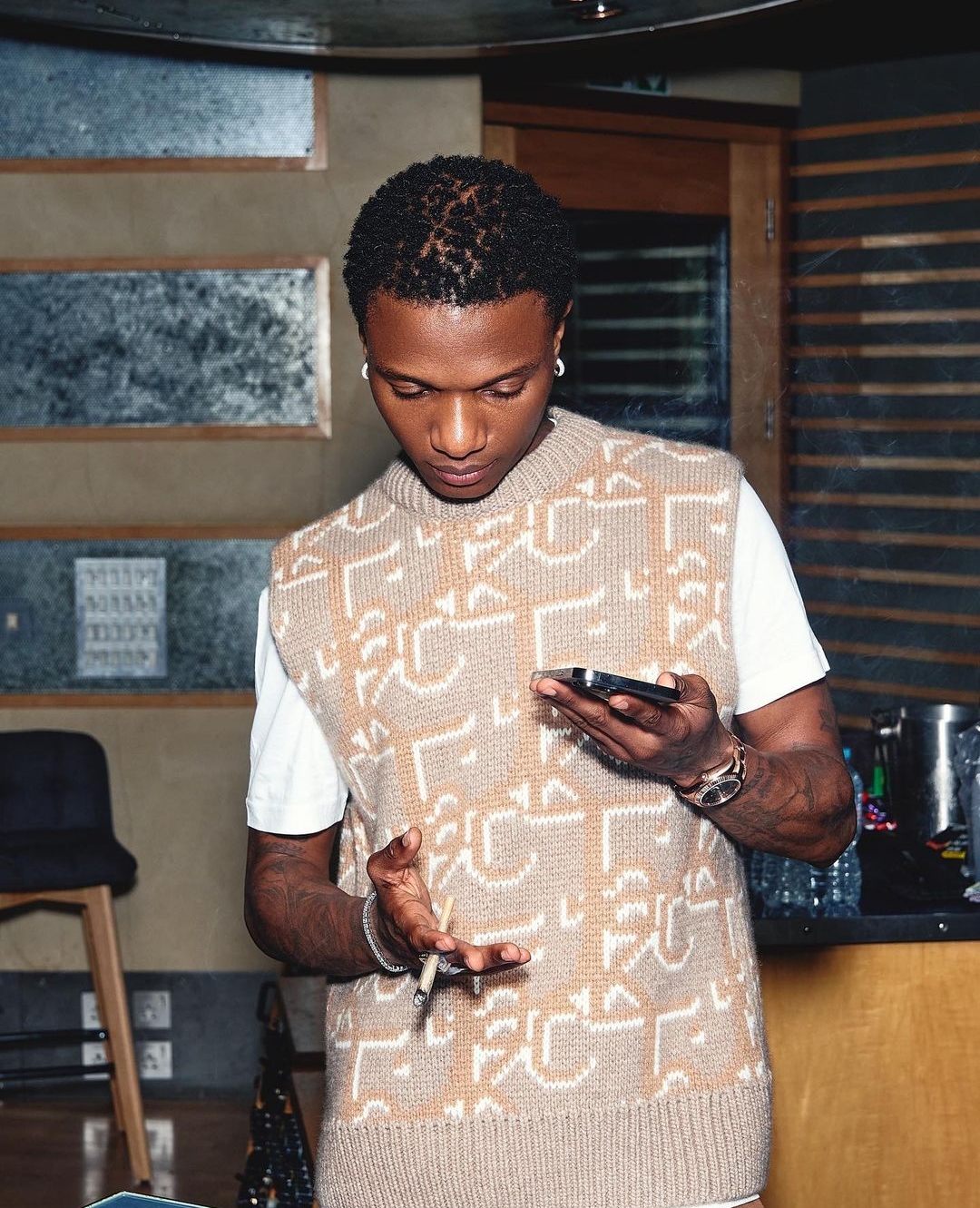 Upon his first dial, the Tife’s line was ringing but the little man didn’t pick up the phone. Another individual who was seated beside Wizkid mentioned that Tife had equally called him earlier on.

A different portion of the video captured Wizkid pointing out how much he loves his son. 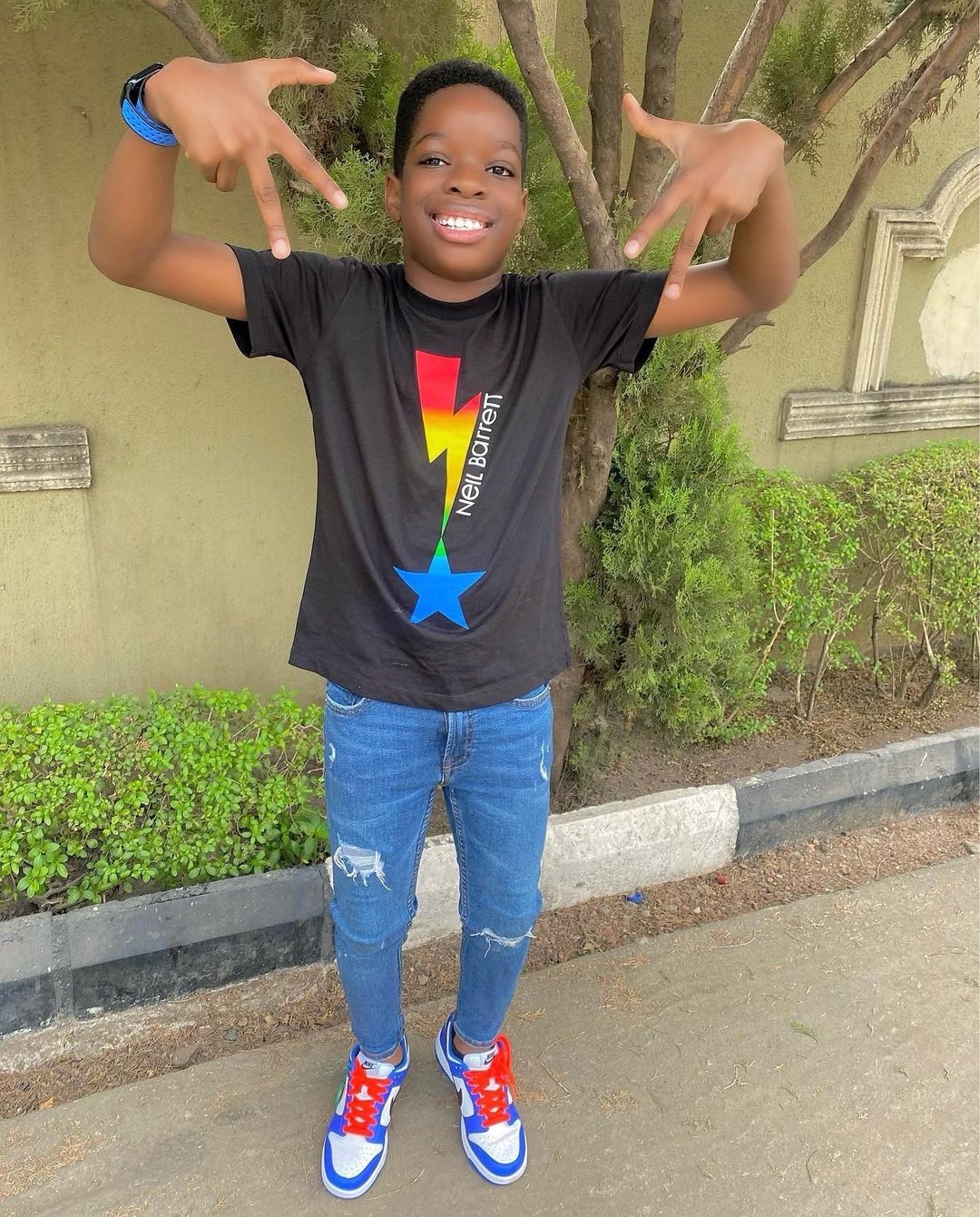 When he was told that Tife had probably retired for the night, the singer teasingly noted that his son is a rockstar who doesn’t sleep so early.