Today, November 8th, Tiwa Savage dropped the music video of her anticipating song “Loaded” during the midnight and by extension captured the hearts of music lovers who has already making the song the rave of the moment and can’t stop about how Asake delivers his part perfectly. 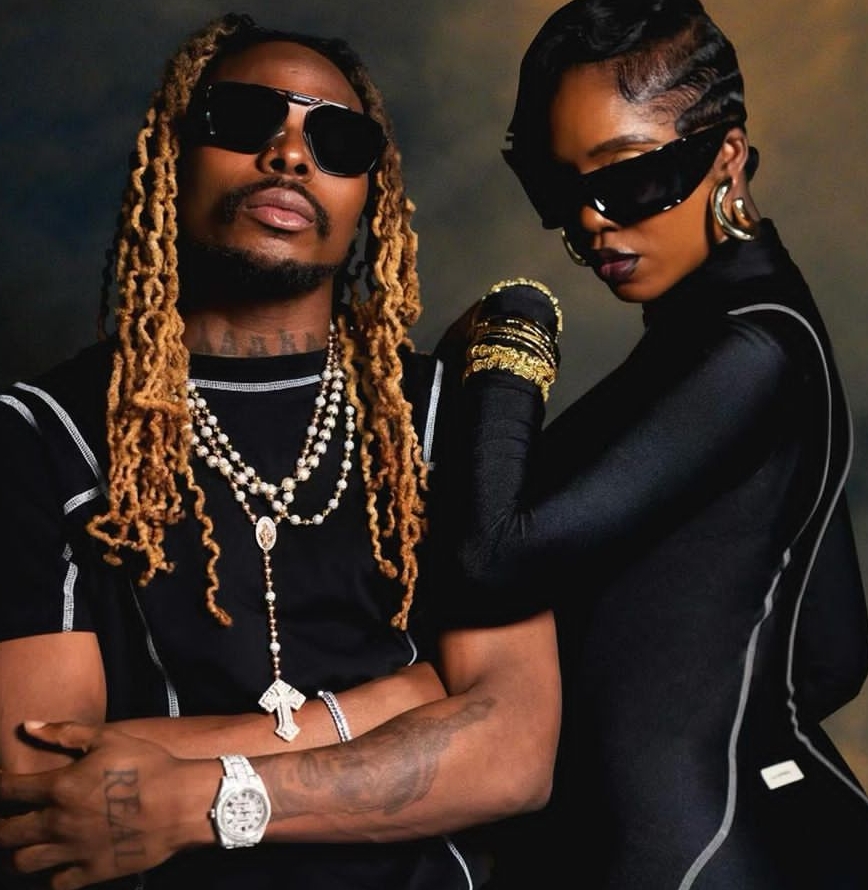 However, one of the moment that triggered reactions among social media users was how Tiwa Savage speaks on the leaked tape lyrically and the scene that interpreted it in the loaded music video.

Recall in October 2021, Tiwa Savage, a mother of one got social media buzzing after a video of her having intimate moment with her lover with her private being exposed hit the internet.

Lyrically, Tiwa Savage justified her leaked tape as she uttered that there is nothing to be ashamed of rather bloggers only want to tarnish her image noting that everyone engages in such type of romantic activity.

Also, the “Loaded” music video shows the moment some group of guys wanted to exchange in a fight with another set of guys, then the leader of one of the the guys ask them “Who never fu*k for her?” and they had to move away and stopped fighting.

raphaeljoy_quotes: I hope this makes Jamil feel better after he sees the tape in the future.

odoz_hodl: Werey dey justify rubbish! I believe uve learnt ur lessons sha in d hardest way possible and dat tape will forever be on the net even ur great grandkids go see am. She go forever regret dat day and everybody get day wey we go forever regret, we just pray make our yansh no open outside for the whole wide world to see.

bensonhelen3: Oya na hands in the air na . What happened wasnt her fault is one of those shits.

dreayboy_jm: No hands Still i can believe, i’m single what do you expect from me .

d_coolautos: Forget the the money and fame ,her diginity nd self pride is alredy in the mud….

jumani_music: I never do am before so savage rest you done fu*k up already una go dey sex dey use phone shey na phone be condom non sense.

Watch the full video below;