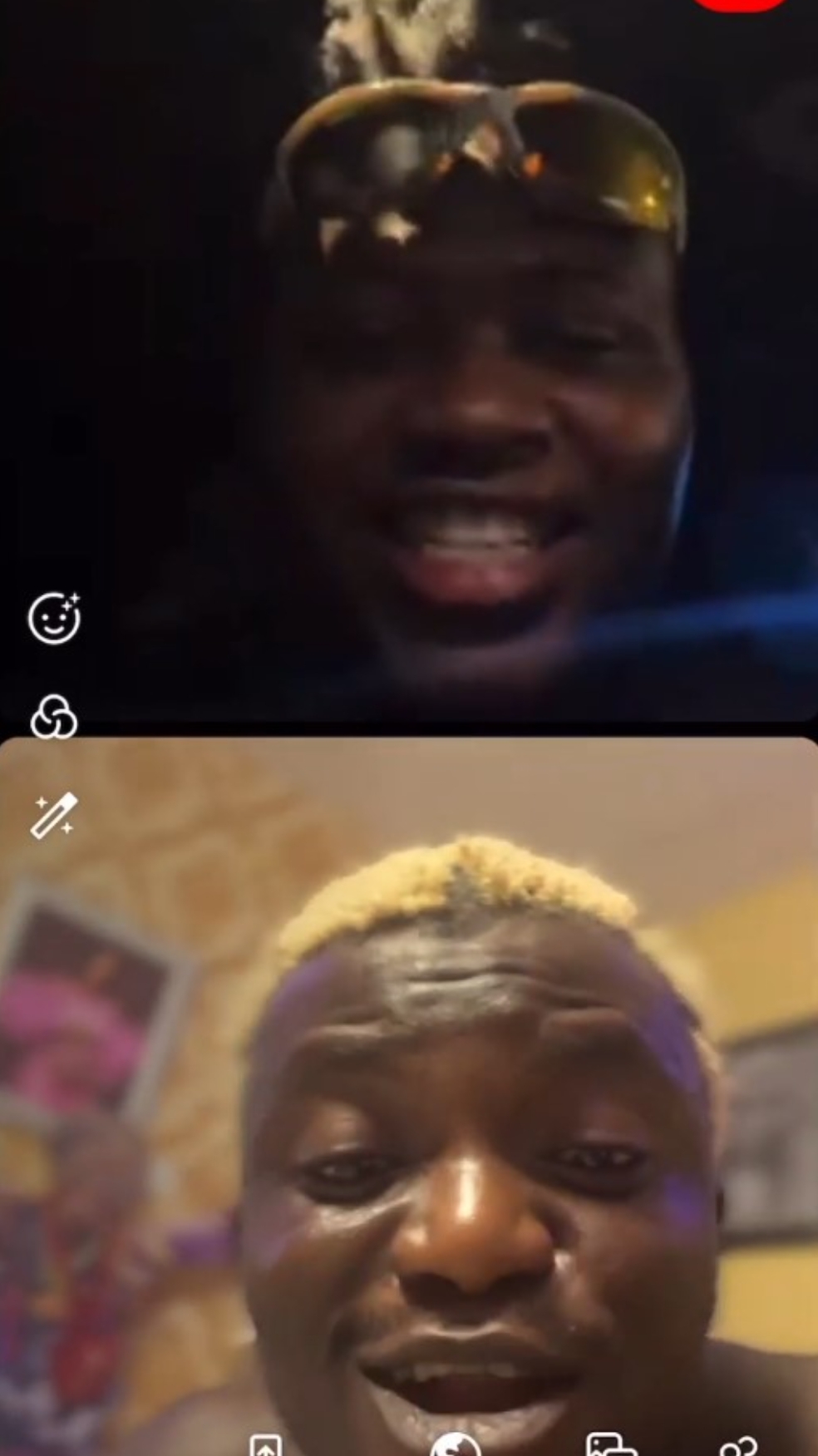 Portable reached out to Berri via video-call and seemingly gave him some words of advise. Recall that Portable experienced something similar a couple of months back with professional dancer, Poco Lee.

Portable took to his official Instagram page to post a video of him and Berri Tiga having a chat supposedly about the saga with Skit Maker, Carter Efe. 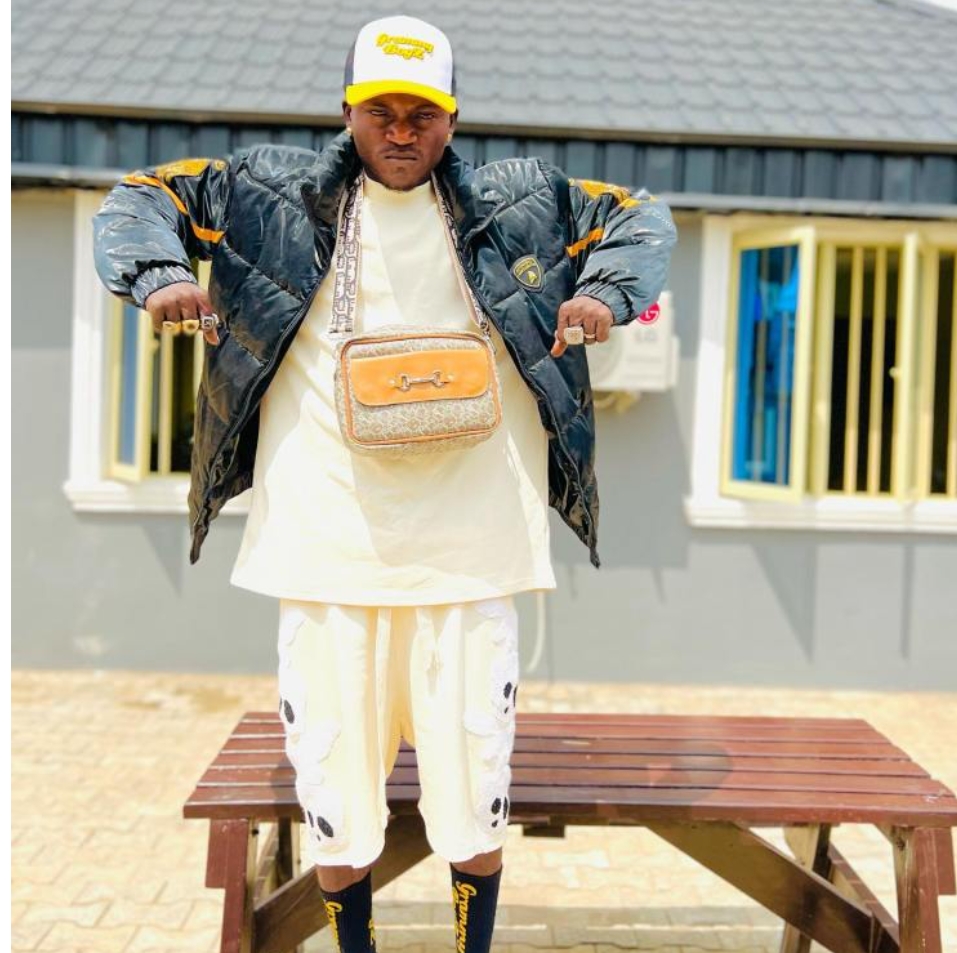 In the video, Portable urges Berri to be wise and not allow himself be ripped off of what he deserves. Berri had in a video that caused a stir, claimed that Carter offered him 5 percent of the returns on Machala which he wrote and sang all by himself.

Portable wrote as caption for his video,

”Who go help you no go stress you 💯 Aza Man