Popular Nollywood actress, Nancy Isime is one of the trending conversations on popular microblogging platform, Twitter following her latest photos that surfaced online.

Nancy Isime who also doubles as a media personality in a post shared online shows off her newly achieved backside and by extension sparked a lot of reactions. 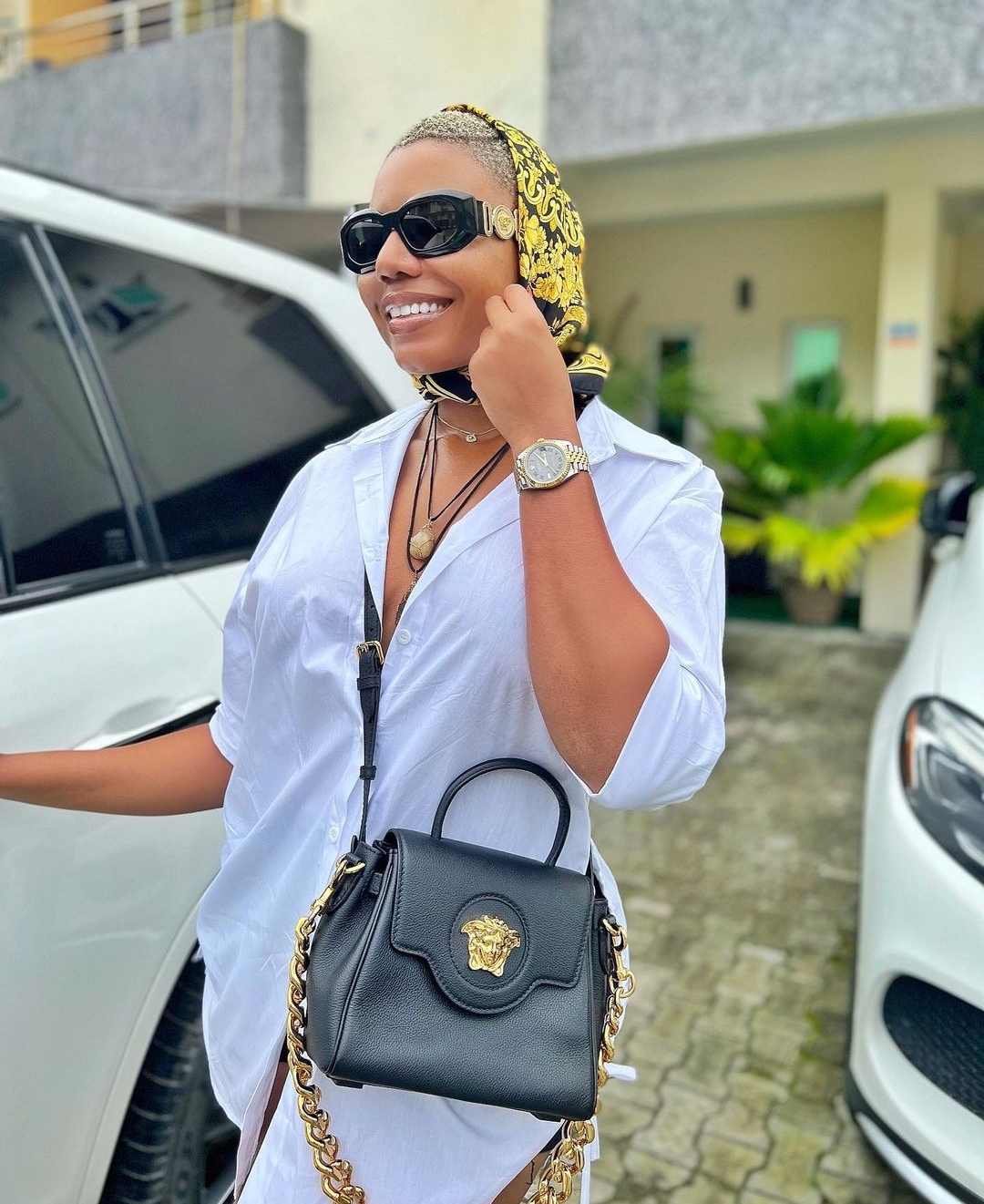 In a now deleted photos of her making the rounds on Twitter, Nancy Isime put her body on display and by extension flaunts her backside which has made some netizens believed that she has joined the league of celebrities who went through the knives to get their body done.

The photos show a well-lifted and enhanced buttocks with two rounded portions being totally different from the Nancy Isime former buttocks.

Recall few months ago, relationship expert, Blessing Okoro in a video got social media buzzing as she said that Nancy Isime was just hiding under exercise noting that she undergoes surgery, however, it generated mixed reactions as many debunked and claimed that she said so out of jealous because she also did surgery.

In April 2022, Nancy Isime managed to get people talking online as her before and After photos hit the internet with many suspecting that she already did Brazilian Butt Enlargement (BBL).

Meanwhile, the new photos of Nancy Isime that are trending online has stirred reactions as many asserts that the actress has undergone butt enlargement.

See photos and reactions below;

Why would Nancy Isime do that?😔 pic.twitter.com/0UYcTLdT0b