“Where Were They?” – Nigerians Ask Questions As Video of Ifeanyi With His Nanny Emerges on Social Media

Following the news of the death of Davido’s son, Ifeanyi, a video has emerged online showing the little boy with his nanny.

The clip, which was originally posted on TikTok and later made its way to Instagram, showed the three-year-old with his nanny on different occasions. 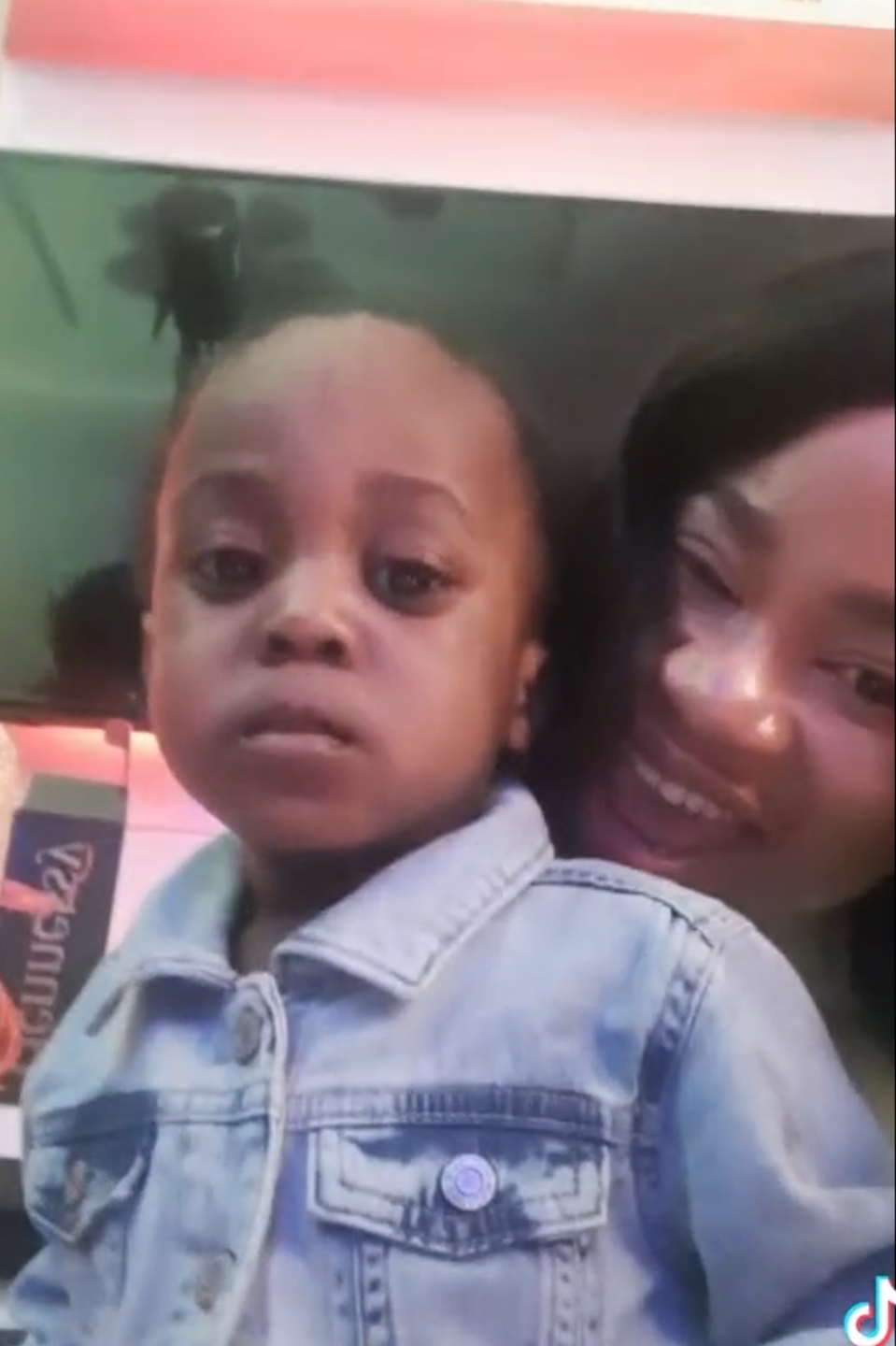 Ifeanyi was known to be an energetic little boy and he was seen playing with his minder. They appeared to have a good relationship.

However, the emergence of the video of Ifeanyi with his nanny only raised questions from Nigerians.

See the clip below: