The Viral lookalike of popular Instagram comedian Chukwuemeka Ejekwu popularly known as Mr Funny or Oga Sabinus, identified as Mr Cultivator, has begun his skit making career after he went viral some days back. 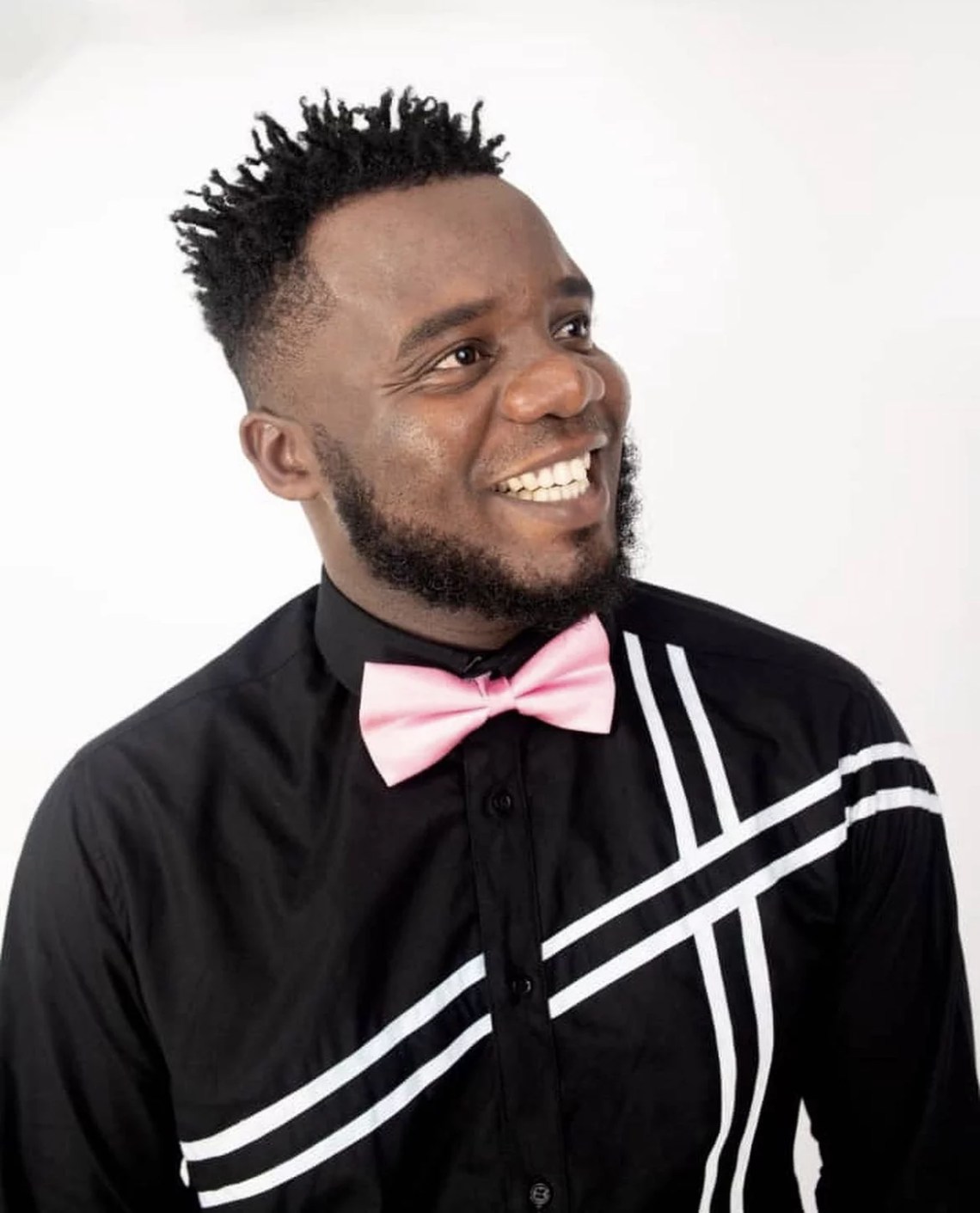 The young man whose given name is Ugochukwu Chibuike, was the talk of the internet due to a striking resemblance to Mr Funny and has now decided to capitalize on the opportunity to make a name for himself.

Unlike his doppelgänger, Mr Cultuvator has opted for a pink tie with black shirt and trousers for his signature look in skits that are vaguely similar to that of the Oga Sabinus persona.

Recall that Mr Funny and his lookalike Mr Cultivator had met some weeks ago with laugher and merry as the comedian didn’t take off offense at the close resemblance.

Oga Sabinus had given the new act some level of credence as he also followed hims on instagram. 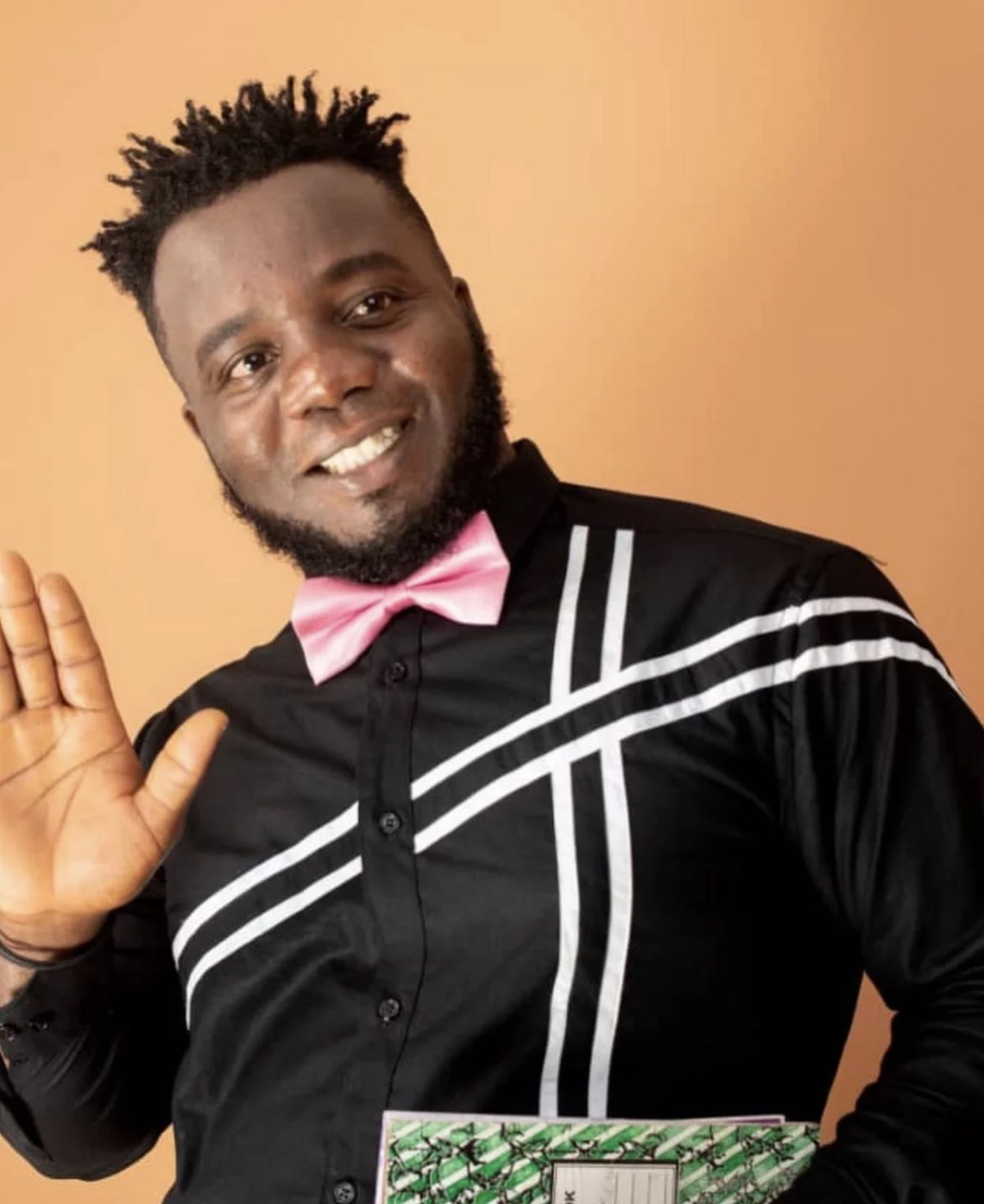 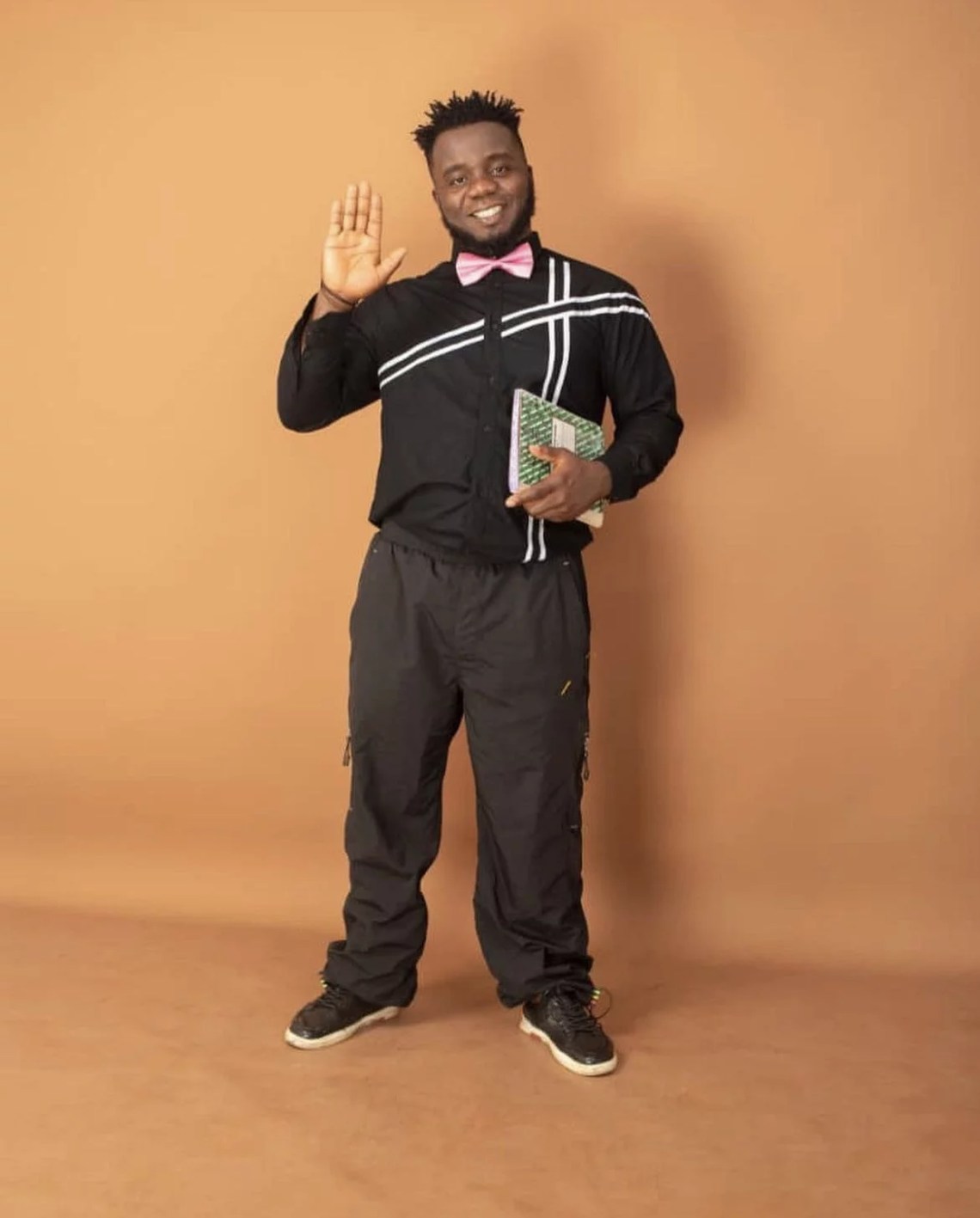