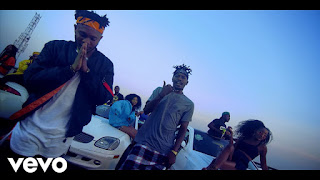 The Mad Jam was produced by the wicked producer known as Young John, the captivating video is directed by Theophilus King. Enjoy the mad jam below