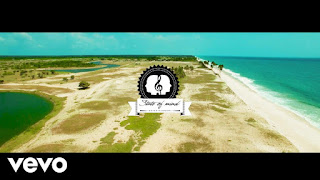 This video was shot entirely on location at a quiet beach along Lagos Lekki Epe Axis.

Directed by Genius Adams Gud , Concept By DJ Spinall. Enjoy this, also share with your friends

Justin Bieber: “My drug addiction was so bad bodyguards would check...