Big Brother Naija ex-housemate Kiddwaya has sparked reactions on social media after a video of him and his lover made the rounds.

The reality star was at dinner with media personality Daddy Freeze, celebrity pastor Tobi as well as other people, and his ‘oyinbo’ partner made an appearance. 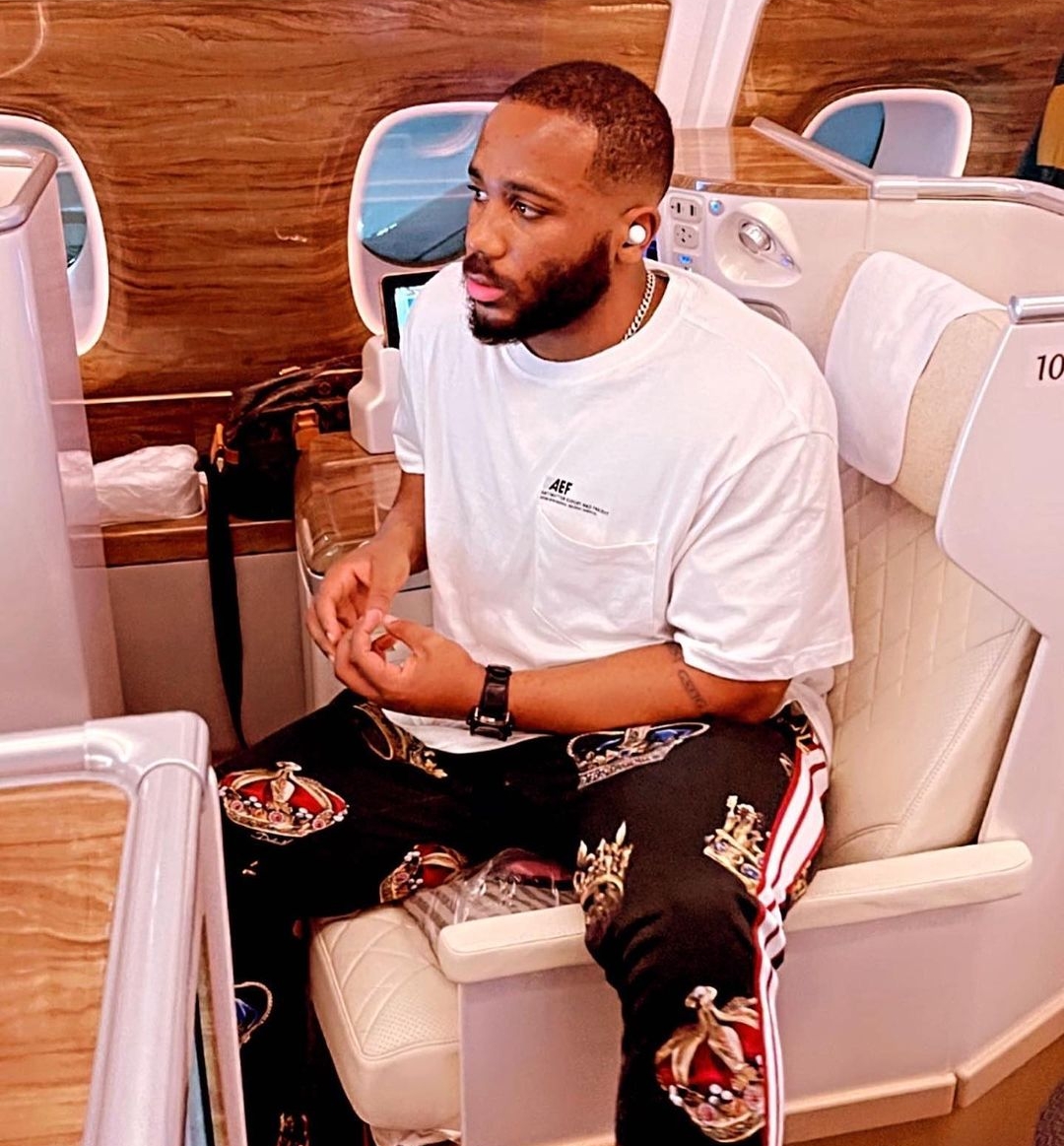 Egged on by Freeze, Kidd proceeded to show the romantic side of him by feeding his fiancee and finally kissing her amidst cheers from everyone.

The reality star asked if Pastor Tobi would join them in holy matrimony, and the cleric replied saying that he will be honoured to do the honours.

He also added that he would be doing the same for Davido when he is ready.