Popular Nigerian Actress and comedian Emmanuella of Mark Angel comedies has got Netizens taking after she posted a video of himself whining waist on TikTok.

Emmanuella is a Nigerian comedian who began her career when young. The young comedian ventured into comedy when she was only five years old. 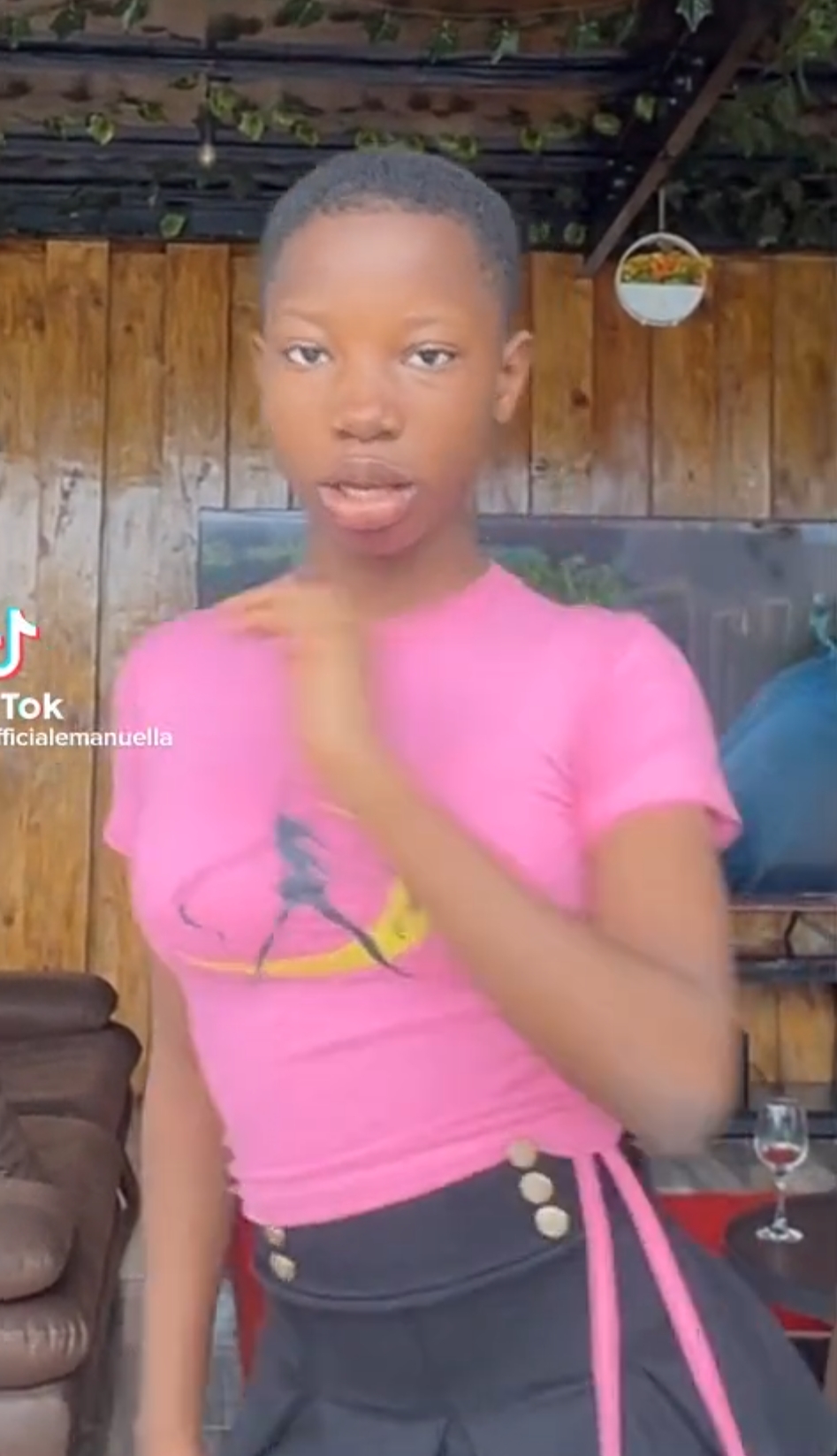 She stars in the Mark Angel Comedy, which airs on YouTube. Emmanuella’s net worth is estimated to be $150,000, making her one of the richest kids in Nigeria.

On this video, Emmanuella was just dancing and whining her waist happily as she joined TikTok music challenges.

Here is some of the reaction from netizens across the country below;

@hamafrica commented: I don add emmanuella to one of my crush ooooh 😂😂😳.

@usama.b_s: See emmanuella wey we see the time they born am don Ripe.

@slymartinez1:camera man come down I wan check something.