This list comprises of of Igbo eze North top 10 artists 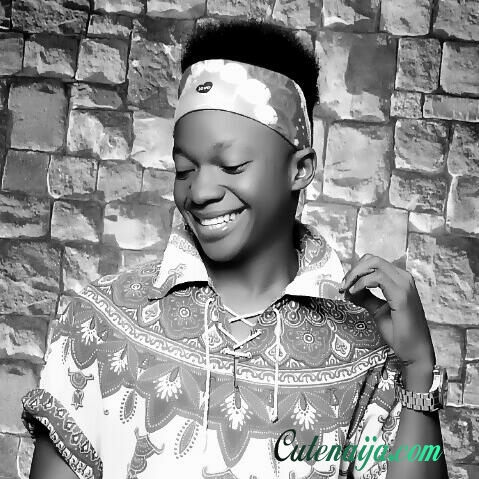 GreatestBeatz is a fast rising producer, songwriter and singer from Enugu state. He recently dropped a dope single titled ”Hustlers Anthem” which made a massive hits in the South East . Now he dropped another trending Love song titled “Sisi Eko” He has produced songs for many artists like T-cute of cutenaija.com , soundsultan and lots more. 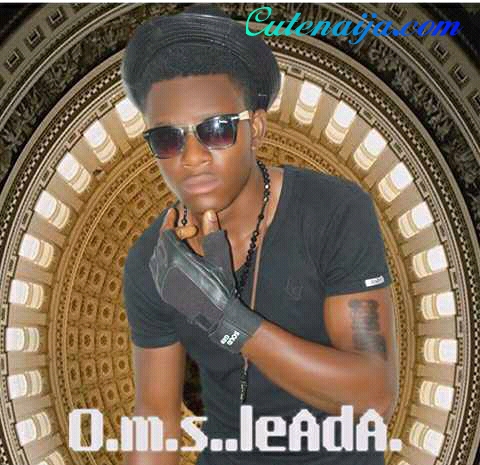 “Started from the bottom now we here” that’s a popular Drake’s line which is the exact word that describes this dope indigenous rapper. Born and raised in Enugu state, he started from nothing but he has created a niche for himself with about three studio albums, EP and many hit singles like Gyming center and Ogene 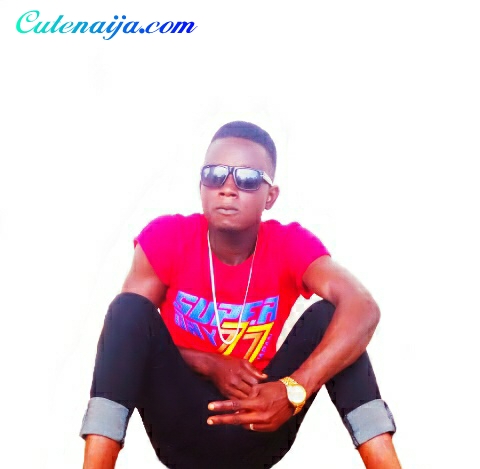 You can not talk of music in Igbo Eze North without mentioning the likes of T-CUTE ,Because he is not just an artist,he is a music Promoter,and blogger (cutenaija.com).

Born in the mid 90’s in a family of six, he grew up knowing how to fend for himself – That’s why he started doing music at the early stage of his life. His style of music is up tempo and a blend of afro pop. He entered the music industry with a hit single “Ada” produced by award winning producer – KezyKlef who has produced songs for the likes of Phyno, illbliss, Zoro and lots more. He dropped another hit single titled come pose which enjoyed a massive airplay in Enugu Town. He is about to drop another hit song called Oku( we hot) So anticipate guys. 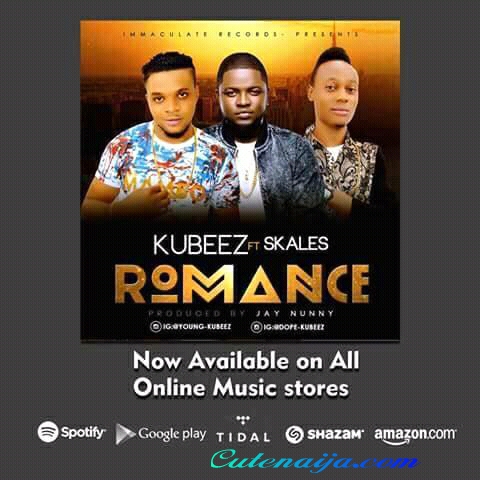 Kubeez is a delightful duo of OMEH ONYEKWE EUGENE and UGWU VALENTINE EMEKA. The young artistes hails from Enugu State. Both born in he late 90s and share the same birth month but a year apart. According to the duo, their journey into music started while in secondary school passively but with consistency and passion combine with their love for music they scaled the odds and got full into music. They became part of a music group through their church affiliation and released of a dialect mixed up and first music titled “OGODOGO” which is a massive hit in the East and later had consecutive hit singles in 2013, 2014 titled “LELELE” AND “UMU COLLEGE NWOSHUA” respectively. The fringe success they had brought them accolades and recognition which facilitated Immaculate records CEO MR ZEMS AGASHIEZE to bring them into the mainstream under its label. 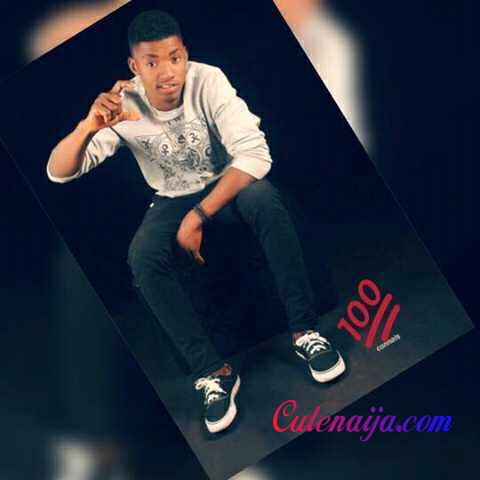 “The King” is not just the title of his trending single but what he really is in Igbo-Eze North music scene. Osinacci just like Olamide uses his real name as his stage name. He is a fast rising up and coming artist who has already made a name for himself 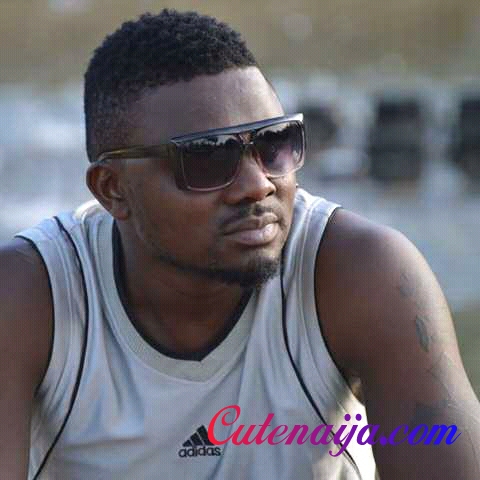 Oliver Merit known by his stage name DA MERITZ Is a south East singer- Songwriter and musician. He Worked with big names like Dialect, WizBoyy and Sheezy to come out with his first studio album “From Zero To Hero” which has loads of smash hit tracks like Siriri-werere , Beautiful lady e.t.c. He is currently signed to a South African Record Label MUDUEZ RECORDS. 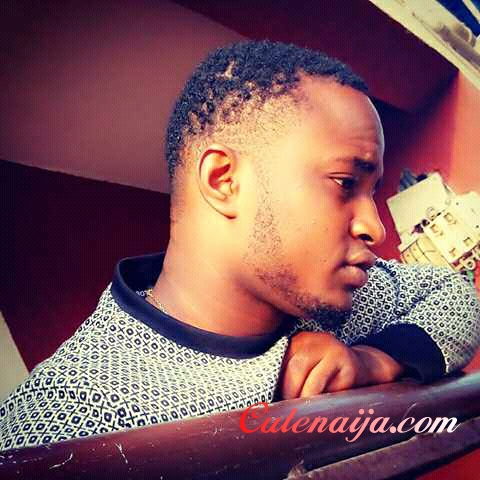 Full name – Harrison paul ugochukwu, from umuogboagu in igboeze north LGA, enugu state, but born and brought up onitsha in anambra state, m ……. started with a dancing crew since 2008 when in secondary school…. den did my 1st single in the year 2010, and the 1st single was a tribute to my dad.. den after d tribute song, i did anoda joint titled “Slow down”. den featured many oda artist like SYM 19, EFFECT MC, YUNG FAME 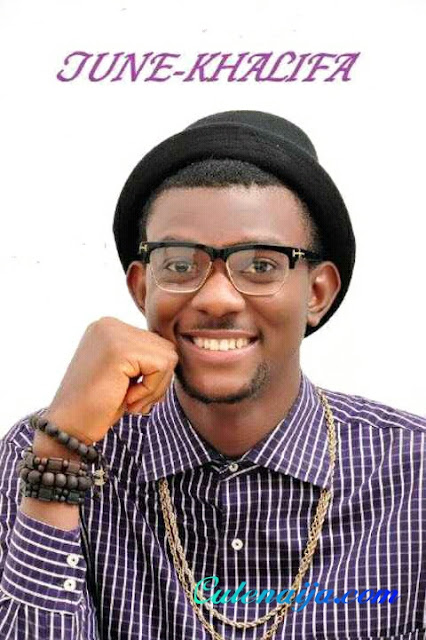 Tune Khalifa is also a young talented rapper with great ambition, also the CEO of Billions records, he has released many dope single such as Jupiter featuring Parrees 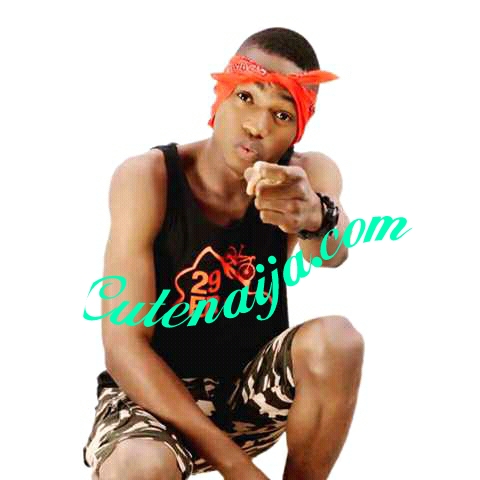 Fast rising battle rapper From Enugu Nigeria Cameo has been on the rise and his relentless effort to make good music has seen him gain a lot of recognition in music industry, he is now out with a trending song titled I dey come produced by kukbeat 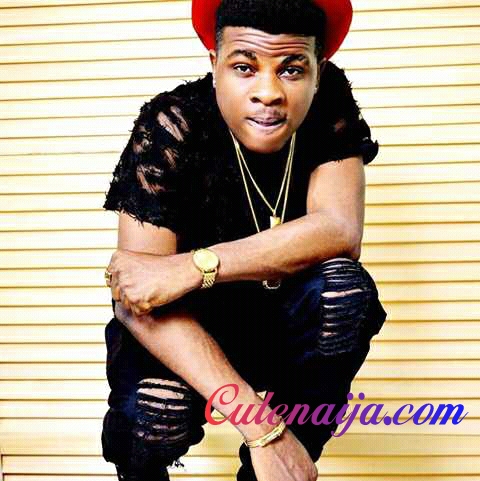 Mamah Stanley Emeka (born 02 December 1993) better known by his stage name Nedro, is a Nigerian singer, song writer and performer.He is the 3rd in a family of 7 and hails from Nsukka Enugu state which is his birth place. Nedro started his journey to the music industry doing underground recordings in his hometown until 2013 when he released his first official single ‘like to know’ and the video directed by mex films which enjoyed massive radio and TV play. In the second half of 2014 Nedro, Knight house affiliate, released another single ‘dobale’ which featured Phenom of Knight House.By the beginning of 2015 he released an extended play (EP) of 7 tracks which featured N6 of cool FM, Tosyn Bucknor of Top radio.He has also worked with likes of Skuki, Dj Secxy. Nedro is presently signed to an international record label (TIMBAZE MUSIC RECORDS) ,where he has dropped a single ‘Duronor’.

NOTE THAT THIS LIST WAS ONLY MADE BY CUTENAIJA.COM OFFICIAL, IF YOU THINK IT’S NOT OKEY FOR YOU, YOU CAN DROP YOUR COMMENTS BELOW