In the video that surfaced online, Yul Edochie who has lost the respect of many after she unveiled her second wife, Judy Austin and their son, Star Dike rocks a wig that obviously changes his facial appearance making him look like a woman. 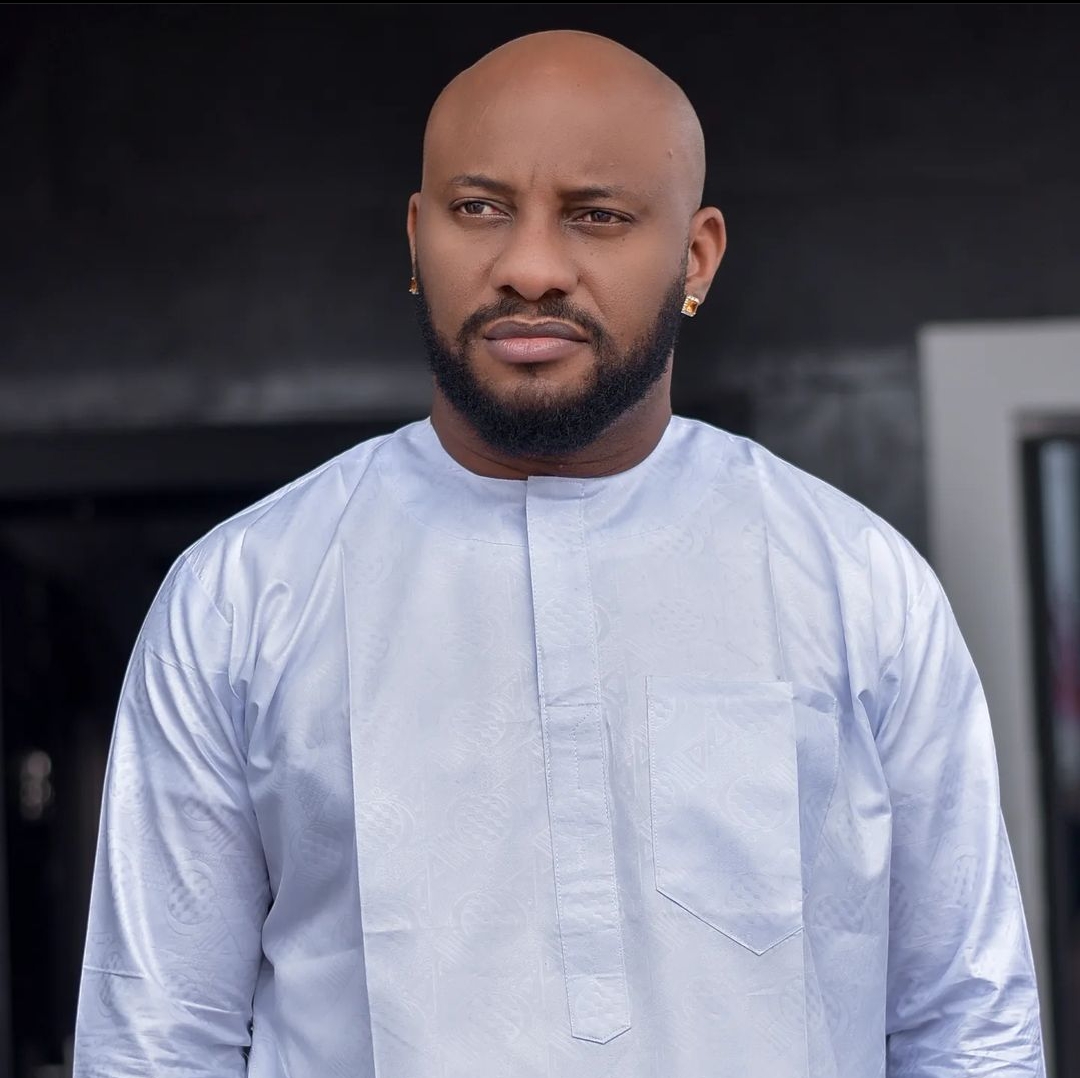 Yul Edochie that managed to raise many eyebrows after he visited first child Danielle whom he had with first wife May and brags about her academic performance in the University shared the new look video via his verified Insatgram page.

However, the video has sparked lots of reactions, while many said he looks beautiful as a woman as they likened him to his first wife, May and daughter, Danielle, others claims that he might be a transgender as they noted that that was how Bobrisky started.

Although, a voice in the background could be heard hailing Yul Edochie as a confirm native doctor showing that he is likely to be on a movie set.