“This is where my mom used to sell Akara” – Singer Donjazzy visits his old neighbourhood, shows his mom’s shop and their house (Video)

Popular Nigerian leading music producer Don Jazzy has stirred emotions from many of his fans over a touching video of him visiting his childhood neighbourhood in Ajegunle, Lagos state. 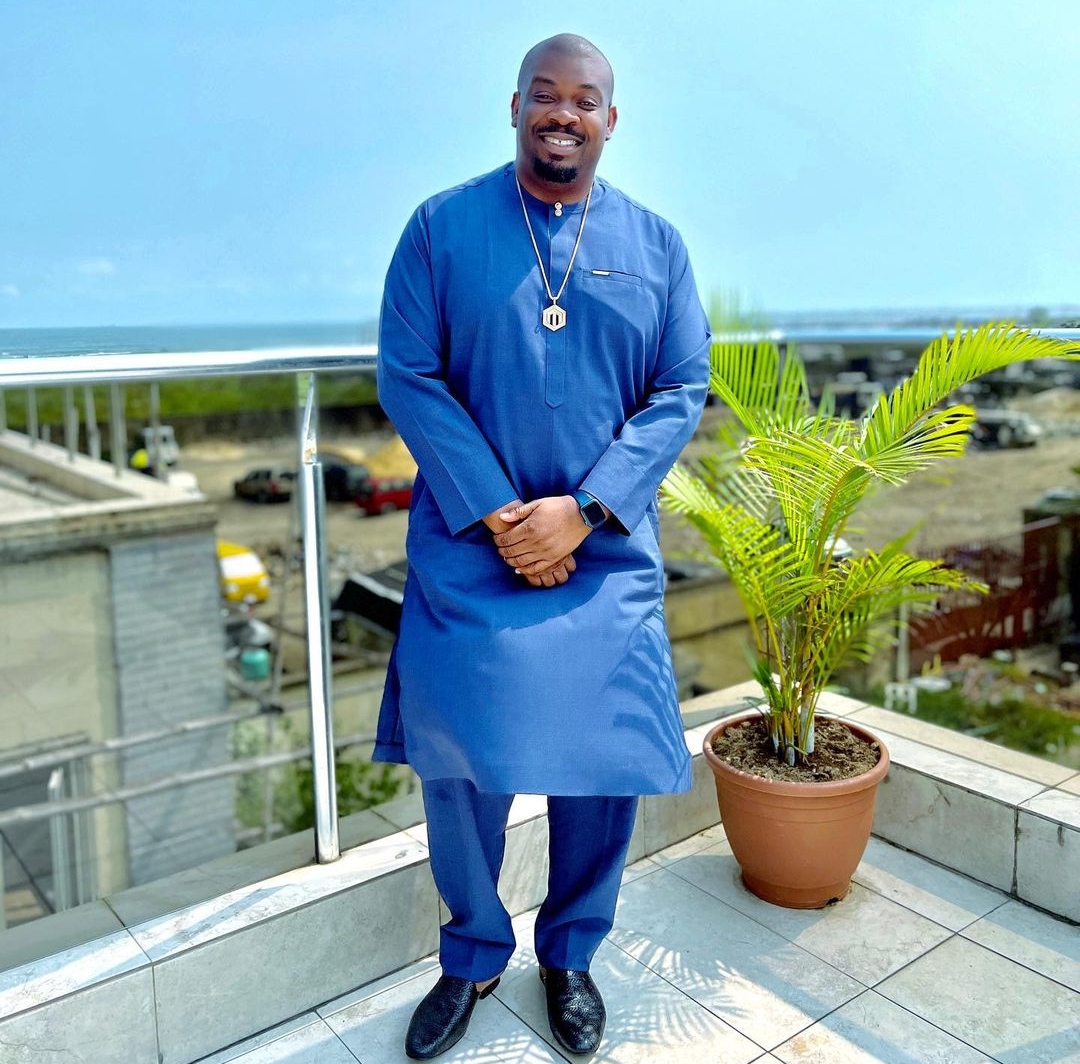 The video, which has since gone viral online, was shared by the Mavin label boss via his Instastories as he was seated in the car with others while pointing out the house he grew up in.

In another clip from the video, Don Jazzy pointed out a spot where his late mother used to sell ‘Akara’.