A video is making the rounds on social media that reveals the moment popular Nigerian singer, Kizz Daniel’s bodyguard flung a fan off stage after trying to dance with the singer.

In the trending video, Kizz Daniel was seen performing his hit song ‘Cough (Odo)’ when an overexcited fan breach the security protocol by jumping on stage and began to dance. 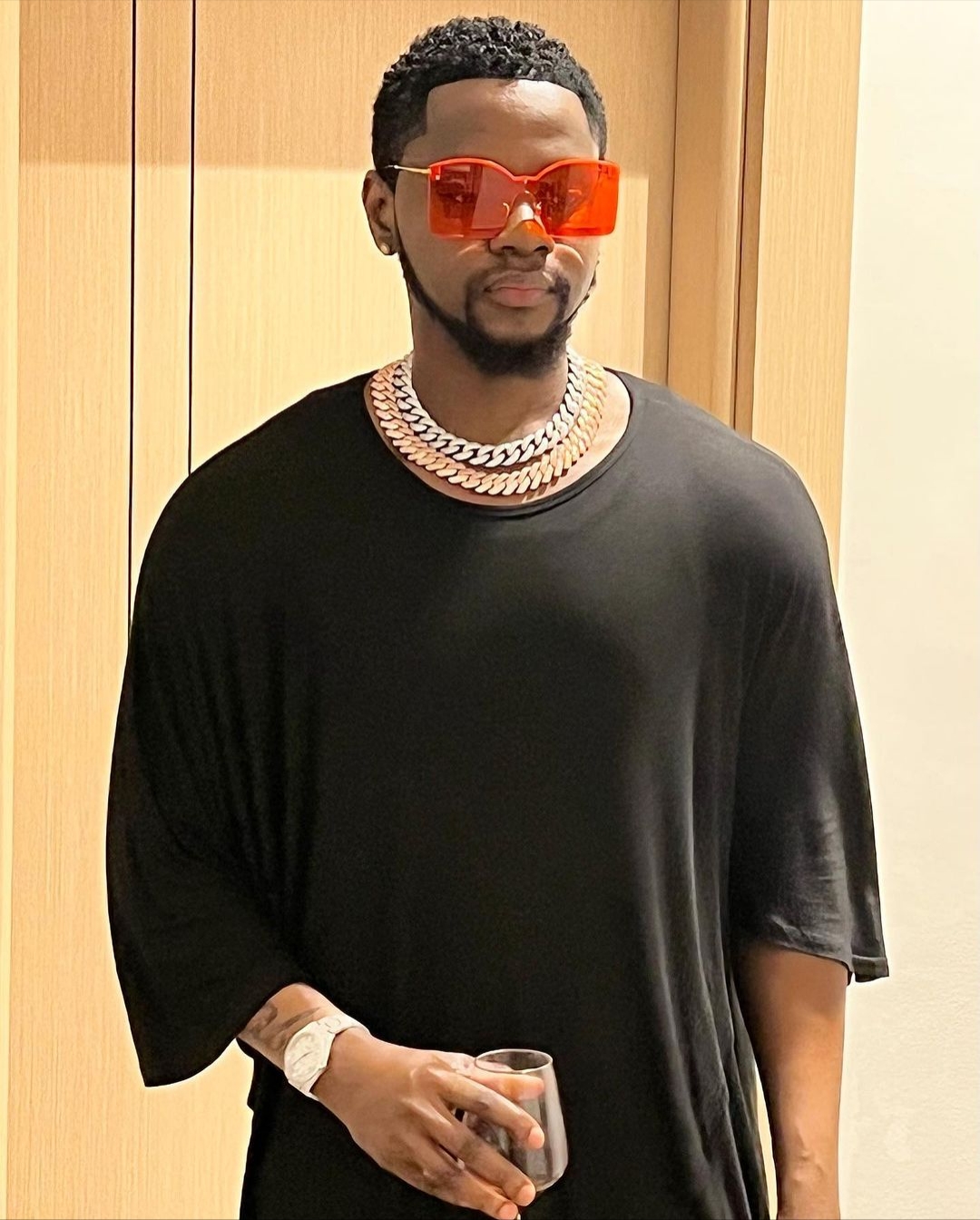 The musician stopped performing for a moment and smiled as they danced but that was just the beginning.

The fan jumping on stage didn’t sit well with his bodyguard who took action immediately and flung the man off the stage.

The fan tried to escape by dodging the huge bodyguard but his plans failed as he was hijacked from the back and thrown off the stage.

However, the video generated mixed reactions while many faulted the fan, others believed that the bouncer took extreme action.