Nigerian singer David Adeleke aka Dvaido has stirred sweet reactions from members of the online community after sharing a lovely video on his Instastory channel.

The 30BG crooner appeared to have taken a break from hopping on flights and decided to spend some quality time at home with his family. 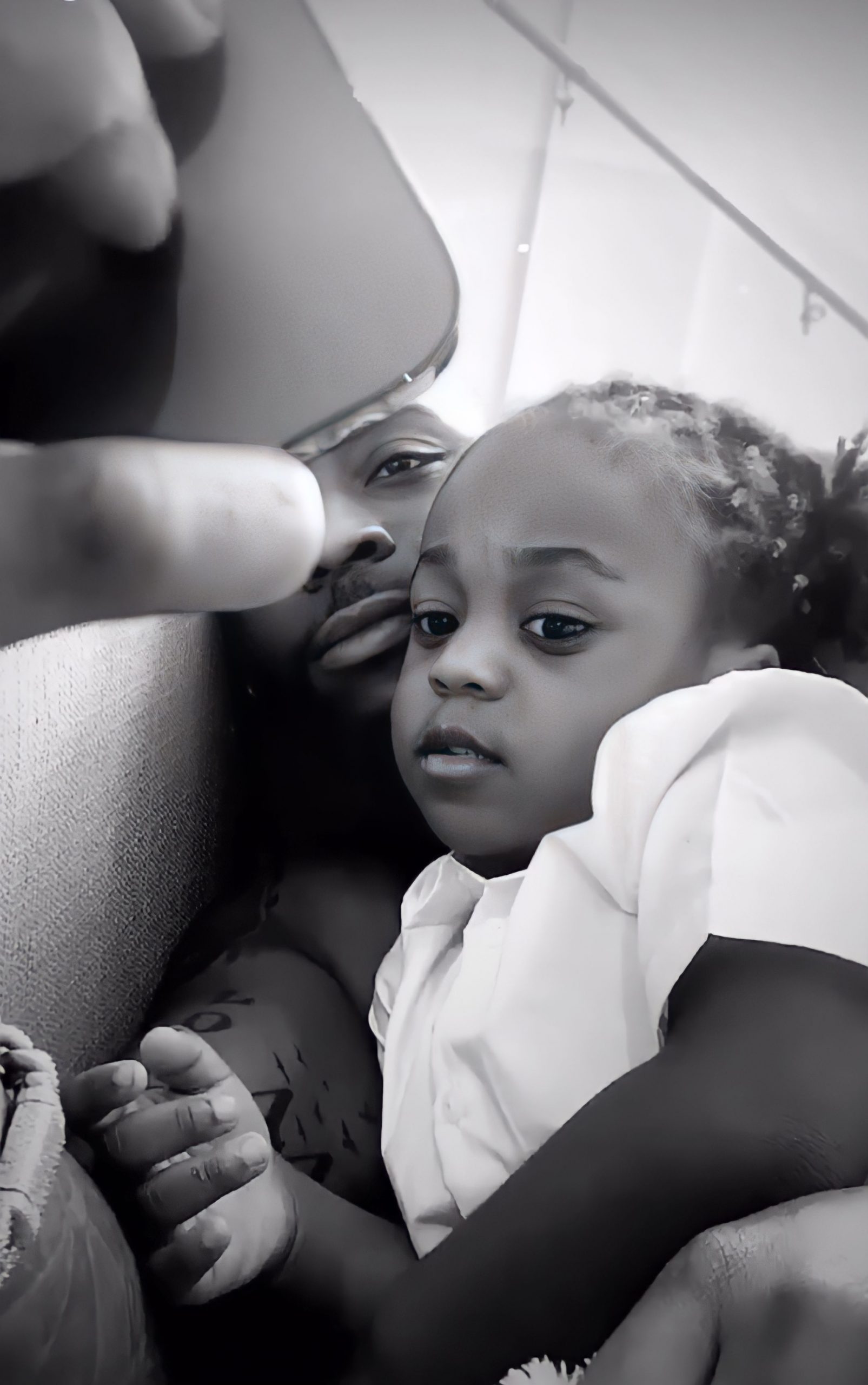 In the video shared, a shirtless Davido was joined by his first son, Ifeanyi, who appeared restless the entire time.

The singer tried to get Ifeanyi to watch a video that had his attention but the little man seemed distracted.

“They look cute together .”

“The boy wey get the sound for thia video os about to blow… Cab i get an Amen.”