Taking to his official Instagram page, the socialite shared a video of himself at a Labour Party political rally. 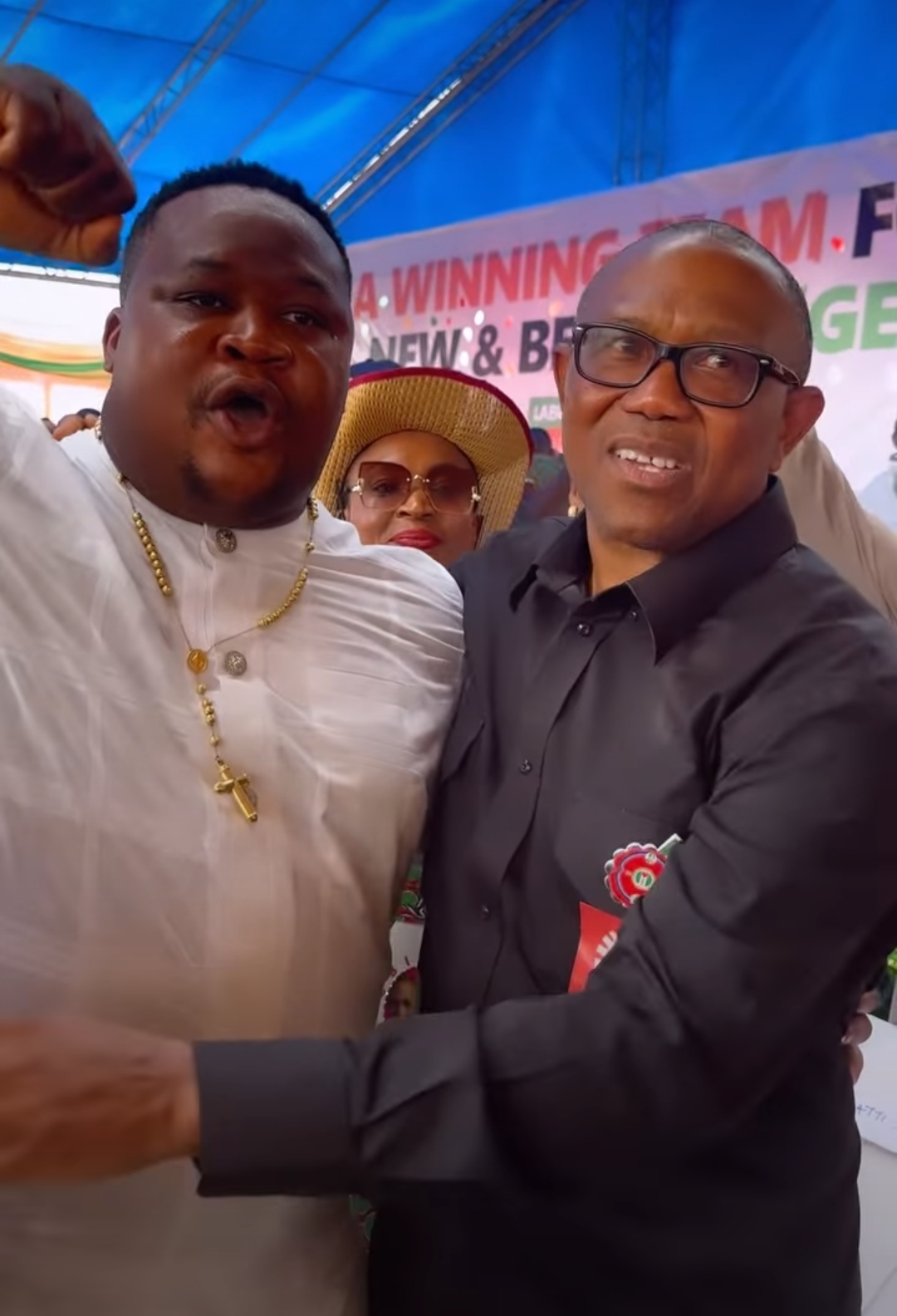 In the video, Cubana Chiefpriest took to the stage at the event to declare Peter Obi as the incoming president of the federation by the grace of God, and the crowd let out a loud cheer.

Also, in the clip, the socialite was captured taking photos with the presidential candidate before he called on music star, KCEE, who was also at the event, to join in.

Taking to the post’s caption, Cubana Chiefpriest called Obi the best candidate for the job.

“Nigeria Go Better @peterobigregory We Have Confidence In You As The Best Candidate For The Job Come 2023, Disel Don Chop All The Profit Wey Dey My Business, Dollar Rate No Gree Make Person Chop Life Again, Insecurity No Gree Make Ballers Come Out Again. A lot Needs To Be Done And You Remain The Best Man For The Job To Fix Our Great Nation God Willing You Will Emerge President Of Our Dear Country Amen.”

Recall that Cubana Chiefpriest, who is Davido’s close associate, was a PDP supporter when the singer’s uncle, Ademola Adeleke, contested Osun state governorship election. KCEE, who was also at the Labour Party event, was recently spotted rocking an APC and Tinubu campaign cap.