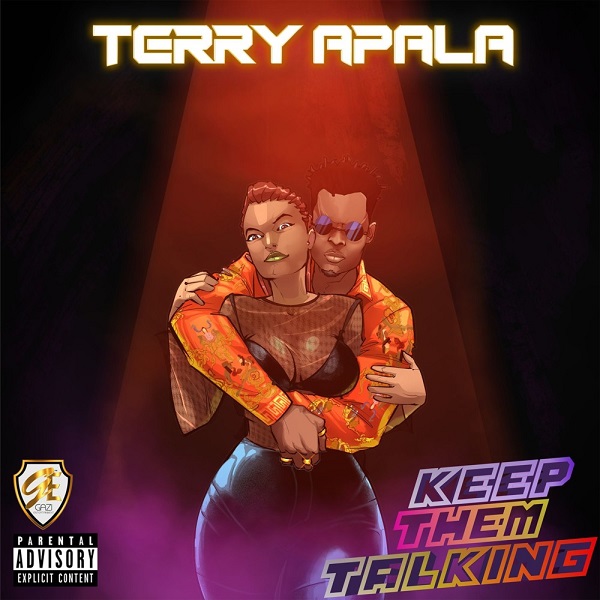 In this new single Terry Apala gives a fans a new love song,and  QueBeats gave Terry Apala a solid beat where he controlled the tempo and deliver on the Afrobeats joint, mixed and mastered by Marqai Mixx.

And Guess what, It’s going to blow up your mind, just download and share your thoughts below