After long a time, Big Wiz and Tems have come together once again as they perform their hit song “Essence” together in the US. 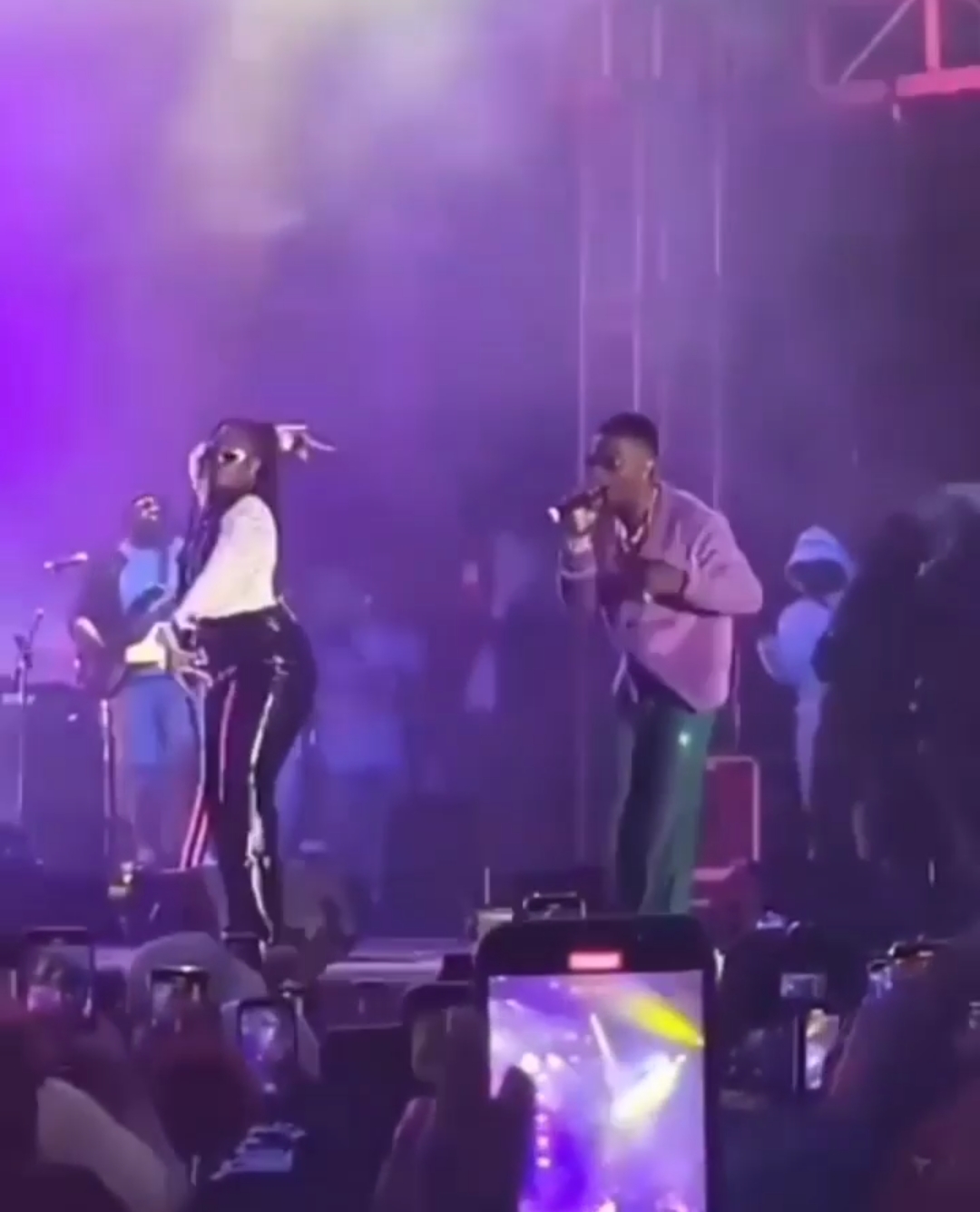 where they both entertained their fans and also had a little issue which was later settled after the show.

In a video making the rounds online, Big Wiz and Tems could be seen performing their hit song “Essence ” as they thrilled the large crowds at Broccoli Festival in the US.

While performing, Singer Tems was demonstrating every line of the song with her energetic dance moves which made many of their fans goes wild in excitement.

Shortly after their performance at Broccoli Festival in US,

Social media users have reacted heavily to the video, as many applauded Big Wiz and Tems.