A lady has advised Africans in diaspora against sending money to someone they are not yet married to in Africa.

Speaking in a video shared online, she said people residing in Africa were surviving before they started dating someone abroad so they should stop expecting to be sent money because they don’t pluck money from the proverbial tree abroad. 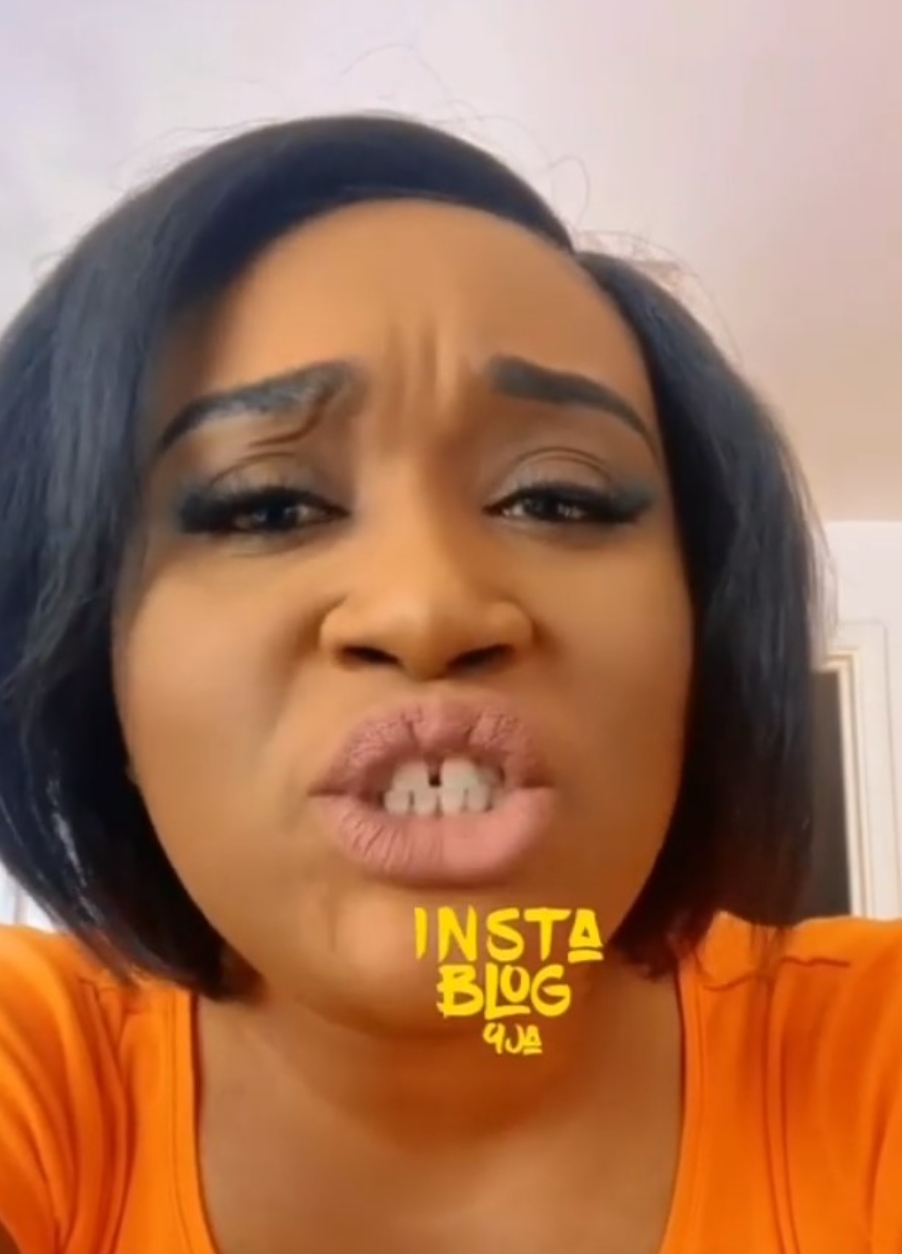 According to her, someone who genuinely loves and cares about you will not ask you for money, but rather focus on providing their own needs till you both get married.

Speaking further, she said relationships should not be about money, but that’s not the case for Africans dating people in diaspora, as they tend to financially exploit them.

She concluded by saying relationships should be 50:50 and couples should share their financial responsibilities equally irrespective of one’s geographic location.

Watch the trending clip below,