Skitmaker, Emmanuel Chukwuemeka Ejekwu professionally known as Mr Funny or Oga Sabinus, has appealed to students of Oko polytechnic in Anambra State for failing to show up at an event. 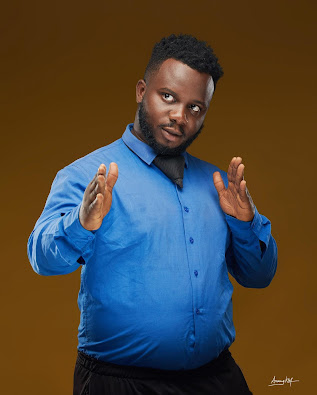 Just like Kizz Daniel, Sabinus failed to show up.

Some party goers who were disappointed, created chaos at the event as properties were been vandalized.

According to reports online, the show promoter was mercilessly beaten and disgraced.

Taking to his Instagram, Sabinus appealed to the students to forgive him.

He blamed his ill health as the cause for the disappointment and promised to make out time during the first week of December to entertain them.

Sabinus added that he was ready to refund the show promoter if need be.

The skit maker seems to have followed in the footsteps of singer, Kizz Daniel.

Recall that Kizz Daniel got into trouble with his fans as he failed to make an appearance at a concert in Tanzanian.

The singer was supposed to perform at Warehouse, Old next door arena, Tanzania, but he failed to show up.

In a video online, fans were seen throwing cups, bottles and items on the stage as they exited the venue.

The singer had let his fans disappointed and furious for the third time with his failed appearance.

Many had a lot to say about the singer’s behaviour.

To express their anger, his fans had mobilized for his arrest.