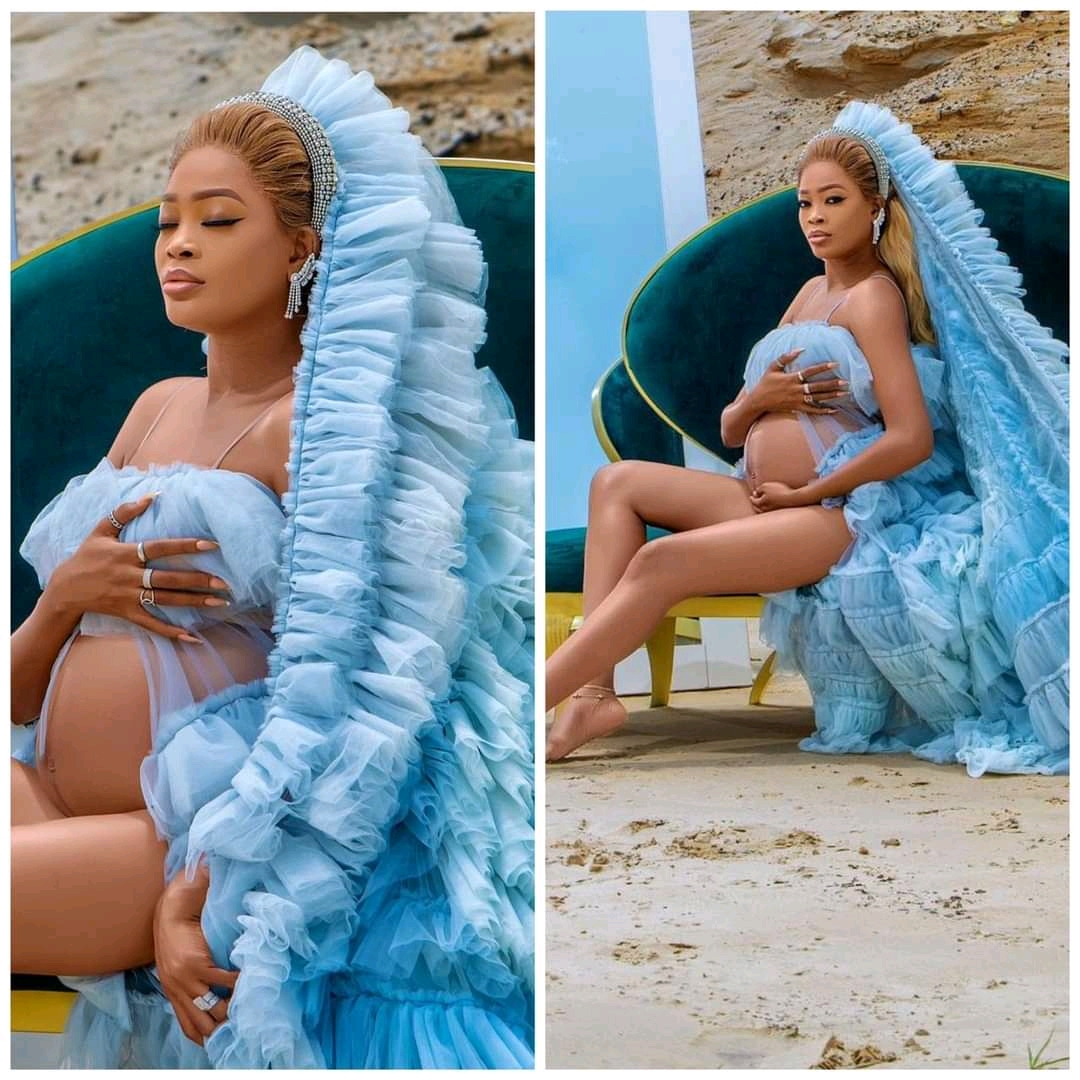 The new mother who has been Houston after she announced she was expecting her first child on September 20, minutes ago revealed she has birthed her daughter.

Kiekie posted a short video with the photo of her daughter and many have taken to the comment section to congratulate her sweetly. See video and some comments: