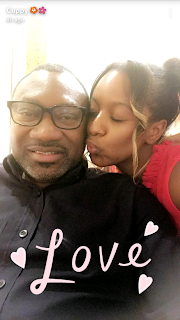 Popular Nigerian billionaire businessman Femi Otedola is presently in New York city and two of his daughters, Florence aka DJ Cuppy and Temi, are with him.
The sisters took him along as they went on a shopping spree in some designer stores and the oil magnate was actually bored at a certain point, according to DJ Cuppy.
See more photos below; 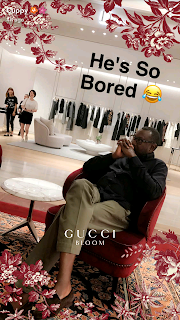 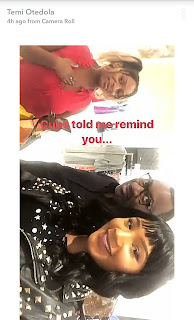 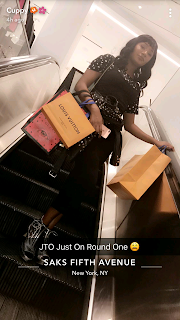