Eniola, who has been announcing her birthday for a couple of days now, finally turns 45 today, the 7th of September, 2022. 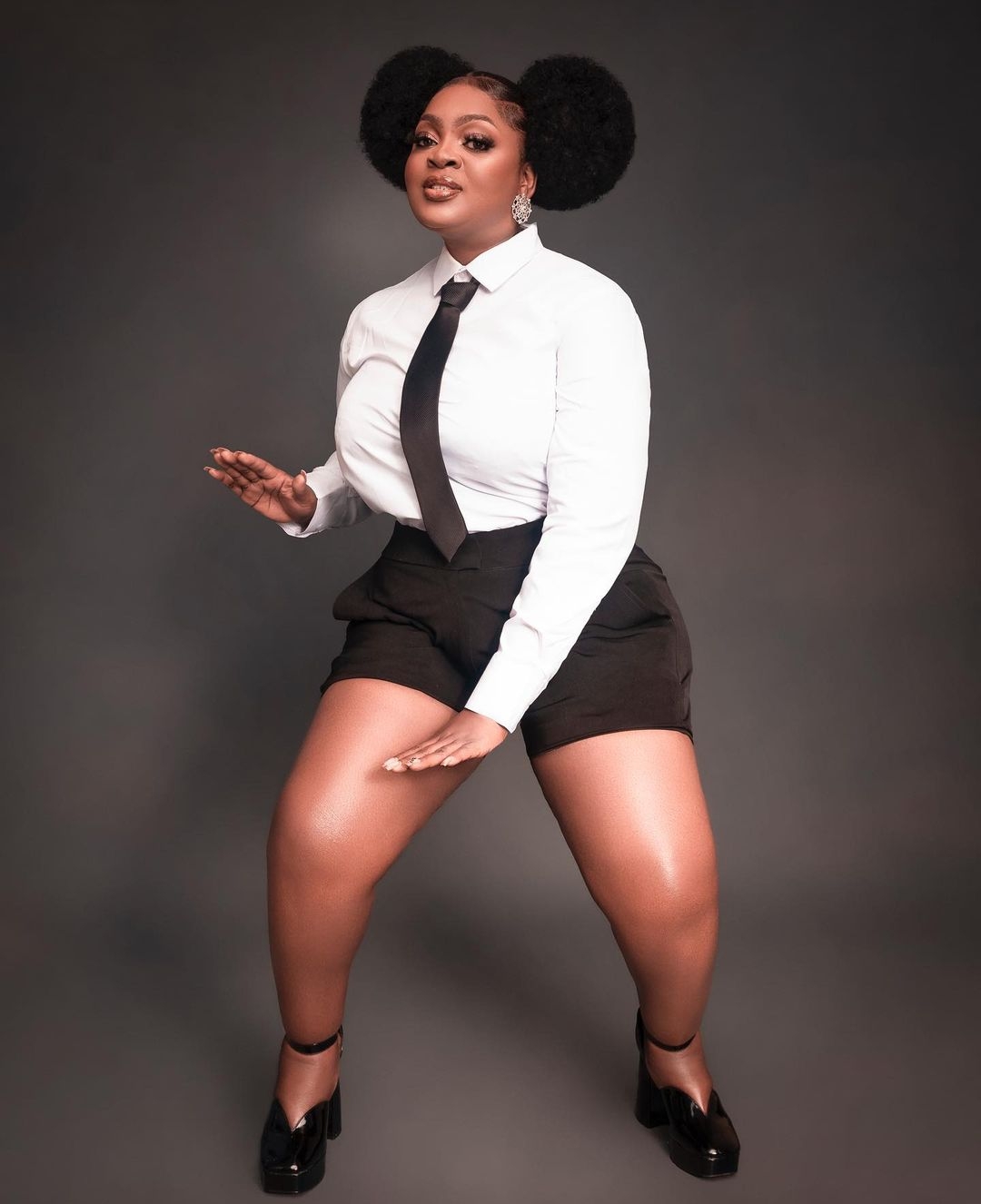 Eniola, widely known as “Gbogbo Big Girl” takes to her official social media page to share a clip of the moment OBO sprayed her with wads of cash.

“My birthday gift came early…,,,,OBO no go minus.”

It’s no news that Davido and Eniola Badmus are quite smitten with each other. They always support each other’s craft and show up wherever necessary.