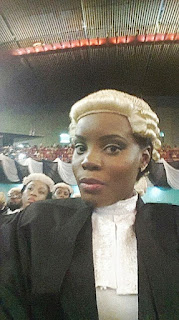 The picture above is a young lady who was among the victims of the accident that left many dead, 12 vehicles burnt to ashes in Felele area of Lokoja in Kogi state . Ngozi Nmadu, a young barrister and a blogger gave up the ghost after being involved in the ghastly auto accident between a commercial bus and a petrol tanker on Friday.
The accident occurred as a result of a head-on collision involving a bus and tanker laden with 33,000 litres of petrol.
Most of the victims were occupants of an 18-seater bus believed to be owned by Delta Line.
Ngozi is the first daughter of Hon Emeka Nmadu from Okpanam, who was just called to bar 2 years ago.
Her friends have taken to Facebook to mourn her tragic death.
May her soul rest in peace.
See more photos below 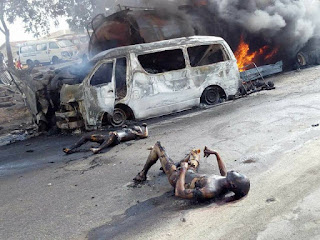 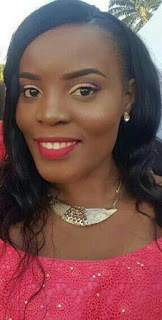 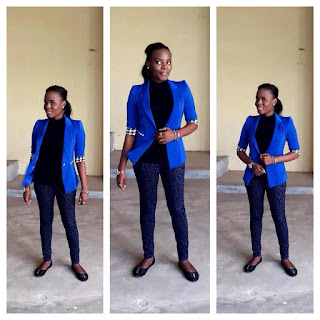