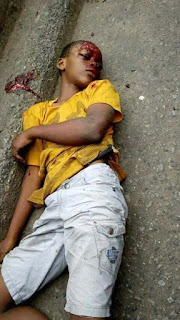 According to reports coming in from Owerri, Imo state capital, there was a gun battle this morning following the demolition of popular Eke-Ukwu market. The incident reportedly happened following the massive deployment of soldiers around the market since yesterday evening. The elders, youths, women and traders of the Owerri Nchise, who claimed that the market is their ancestral market are stoutly resisting Imo State Governor, Rochas Okorocha led bulldozers.
A young boy is said to have been shot dead by the demolition squad, according to reports.
It will be recalled that the State Governor, Rochas Okorocha has been in a protracted move to relocate the market from Douglas road to a different location of the city. The governor has presented his case citing the traffic problems constituted by trading activities on the strategic “Douglas road” as one of his reasons.
Owerri indigenes have argued that the market is part of their traditional heritage which should not be tampered with but rather be upgraded with today’s shopping mall facilities. 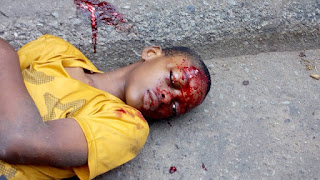 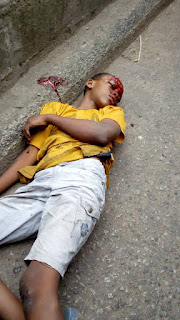 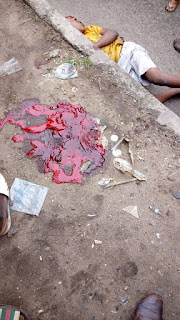