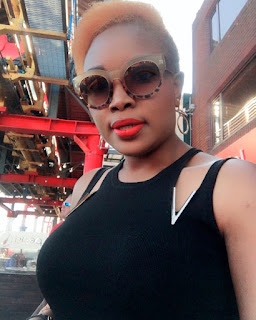 Not many women feel too comfortable talking about sex. For UK based actress, Wumi Olabimtan, sex talk shouldn’t be confined only to the bedroom, it is a subject that could be trashed anywhere for the sake of education.

Speaking in a one-on-one chat with Potpourri, the actress affirmed that sex is a very important thing in a marriage, saying, couples should endeavour to study each other and have a sex schedule.

Wumi Olabimtan “Actually, a man’s libido determines the sex routine in a marriage. But that doesn’t mean the woman cannot initiate it. She can do it by not asking but by body language which the man is sure to understand,” she said .

When she was asked what she would do if her husband suddenly becomes irreversibly impotent, the Ibadan Polytechnic graduate, admitted it would be a pill very hard to swallow.

It will only take divine intervention to sustain both parties, because sex is fuel and has a spirit of its own,” she said.

Charming Wumi Olabimtan, who started acting in 2003 is from Gbongan in Osun State. She studied Mass Communications at the Polytechnic, Ibadan and relocated to the UK to meet her husband and to have more education.