Reactions have started pouring following a recent video of BBNaija season 7 “Level Up” finalist Chichi flaunting her asset as she continues to explore the environment on the Pepsi sponsored trip to South Africa.

Recall few days ago, Chichi managed to get people talking as she refused to join other housemates on the economic class tickets issued to them all by Pepsi for the sponsored trip to Cape Town, South Africa. 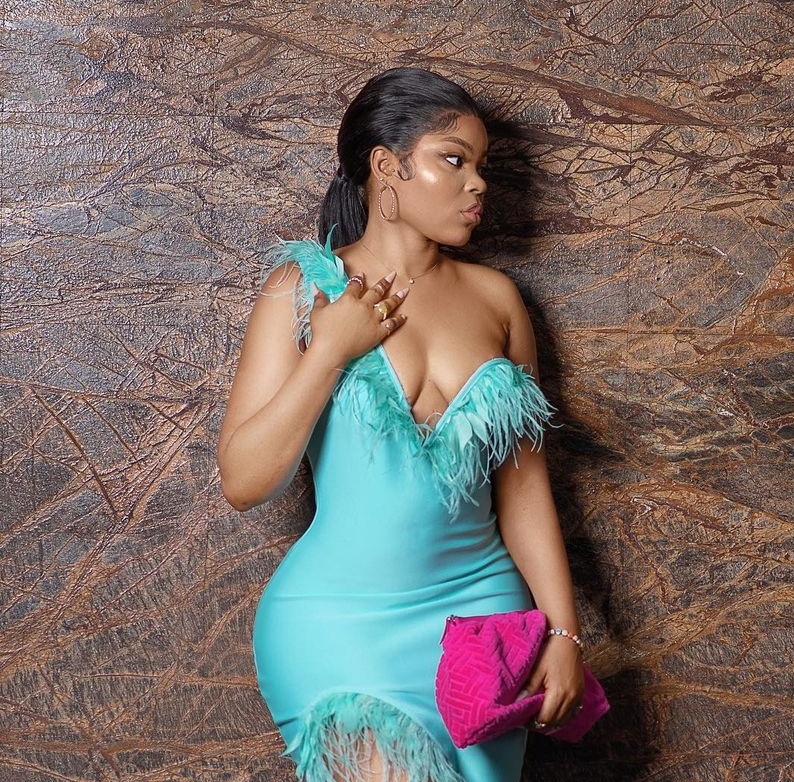 Chichi in the video said that she is not used to flying economy class and she had to upgrade to business class, a process that she considered has been stressful.

Chichi who successfully flew to South Africa in business class alongside Beauty while other housemates were in economy class said it’s not that she is bragging but she doesn’t feel comfortable in economy class.

However, in a recent video shared via the insta-stories section of her official Instagram page, Chichi was quad bike at the Atlantis Sand Dunes in Cape Town, showing off her backside and by extension sparked mixed reactions.

While many blast her for going through the knives to get her buttocks done, some also slammed her as they claimed that he backside refused to shake during the moment of showing off.