Superstar footballers, Cristiano Ronaldo and Lionel Messi have broken the internet after they took to their respective official Instagram accounts to share a photo of themselves posing for luxury brand, Louis Vuitton. 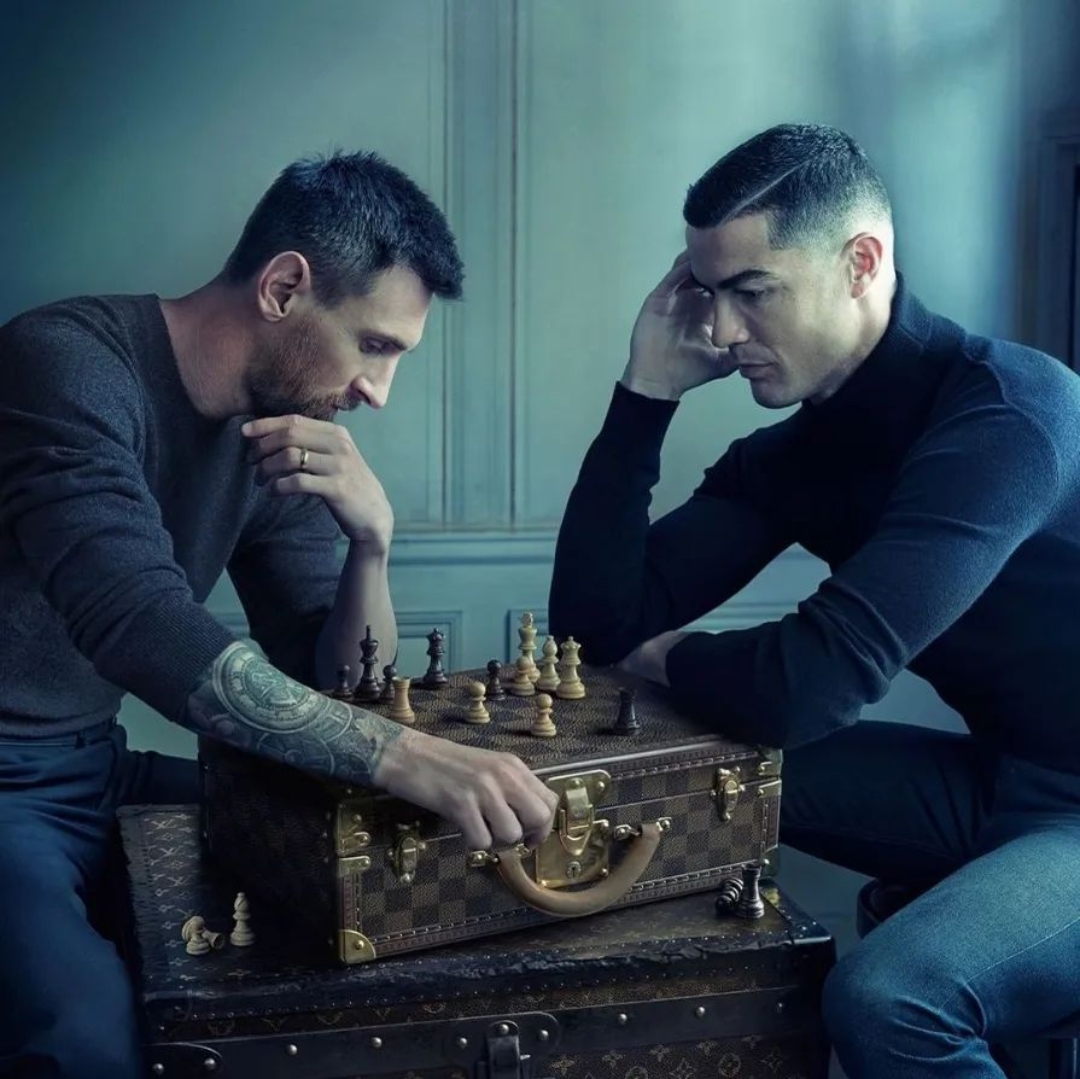 The image which has since gone viral is stirring massive reactions from football fans across the globe with many taking to the comment section to express their excitement over seeing the two greatest footballers of all time together.

Between 2008 to 2021, Ronaldo and Messi won the Ballon d’Or 12 times. Messi has won the award seven times, compared to Ronaldo’s five victories.

Ronaldo and Messi will be representing their respective countries Portugal and Argentina at the 2022 World Cup in Qatar. See some reactions below: 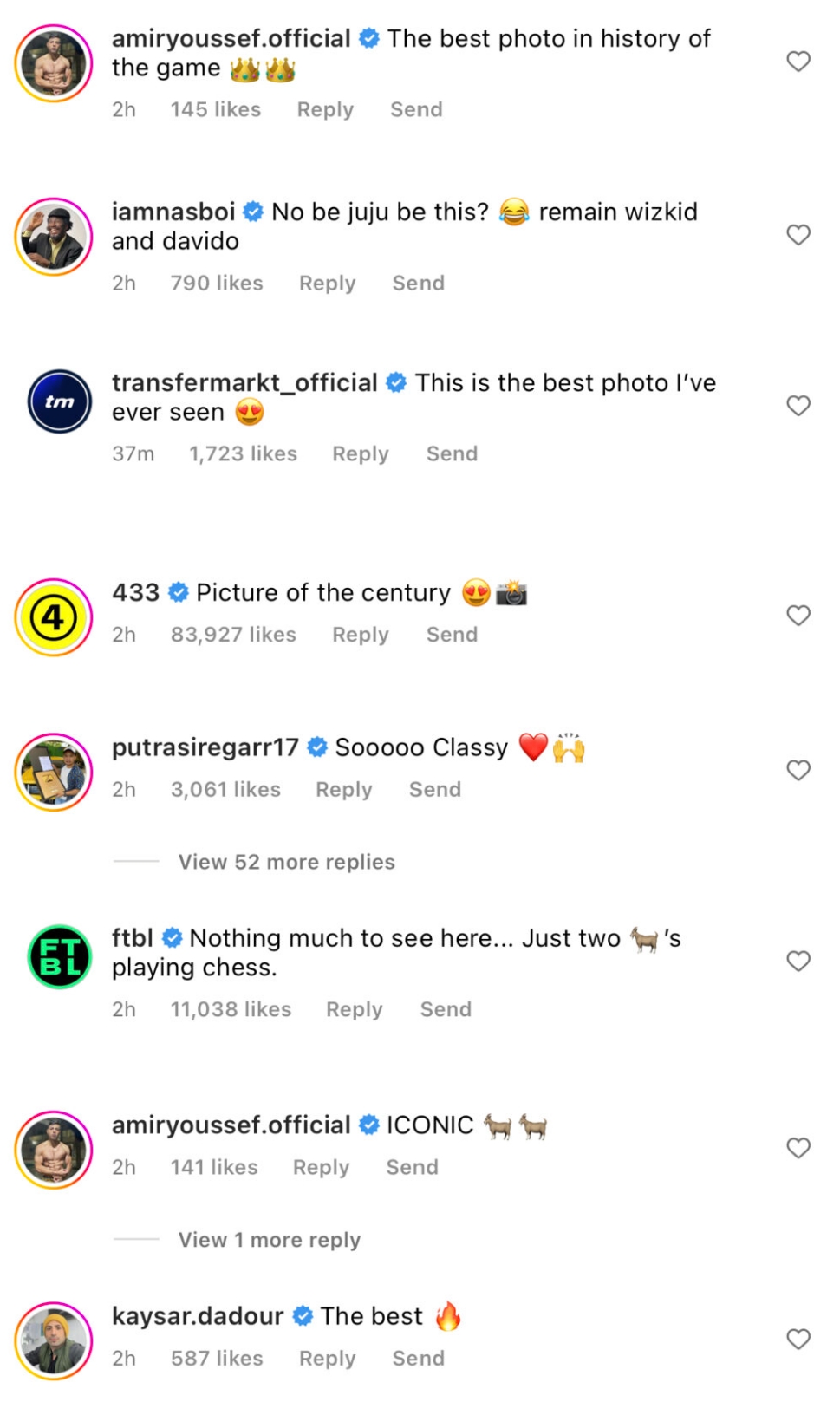