Controversial singer, Habeeb Okikiola, better known as Portable Omolalomi has joined people all over the world to mourn the death of Queen Elizabeth II.

News about the Queen’s death broke out on September 8th, with several farewell messages flooding the social media space. 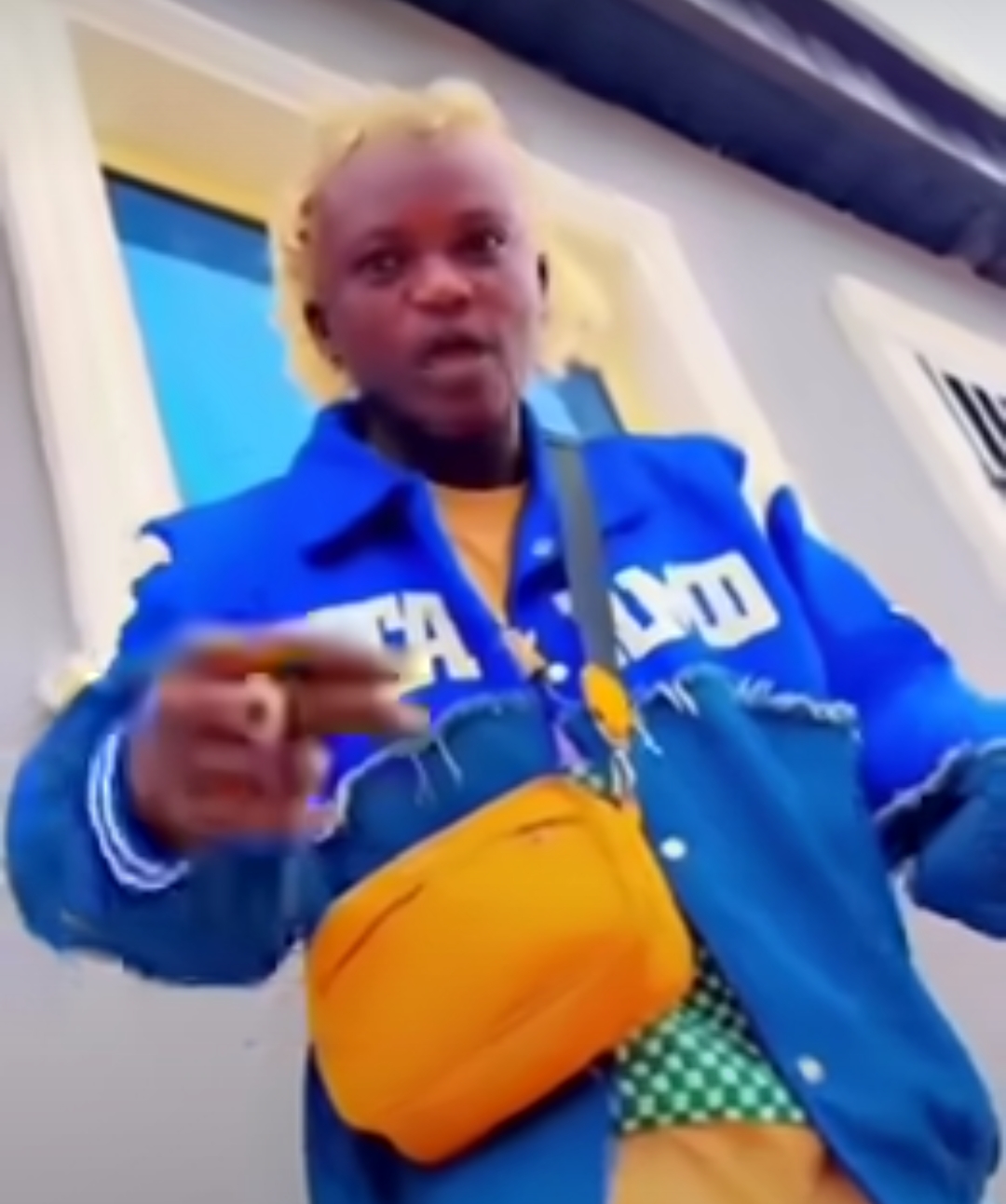 The Zazu Zeh crooner amid the saga took to his Instagram page to share a video in which he made a short musical rendition for the late Queen while driving.

Captioning the video, he wrote:

As expected, Portable’s song stirred mixed reactions from netizens who took to the comment section to laugh over it.

ibrahimfreshcash wrote:
“What are you saying portable 😂😂😂😂”

_shine4dwise wrote:
“Only one mad man 👨”