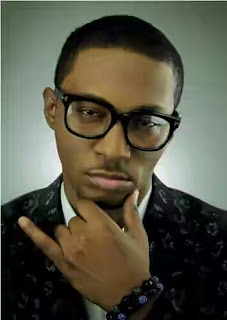 Some hours ago rapper, Yung6ix, caused a stir on social media with his views on rap music in Nigeria. He updated!!

‘When I wanna listen to African rap I play Yung6ix and SA rappers wtf is going on with the Nigerian Rappers ? Wake up’.

In that same spirit, LIB, reached out to a few rappers in the country, to share their thoughts on the state of rap in Nigeria and rapper Terry Tha Rapman, nothing only have so much to say also shares same sentiments with Yung6ix.

‘I kinda get where he’s coming from. I’ve been stressing this for long,when I said ‘rap is dead’ in Nigeria I didn’t mean nobody is rapping. I meant we (being the fans,media and promoters) stopped supporting rap music as it should be at a point‘.

In more of his words

‘Now would you blame rappers for fine tuning their style? Rappers hardly get the airplay/support as our pop counterparts so after years we started adapting. I still believe there’s hope. We are far from the days of Trybesmen, 2shotz, Ruggedman, Modenine and when MI dropped Talk About It and MI2. We need more rap concerts to promote hip-hop culture. The few ones I’ve been to were not encouraging’.