Congratulatory messages are pouring in for skitmaker and content creator, Sabinus as he acquires a new house. 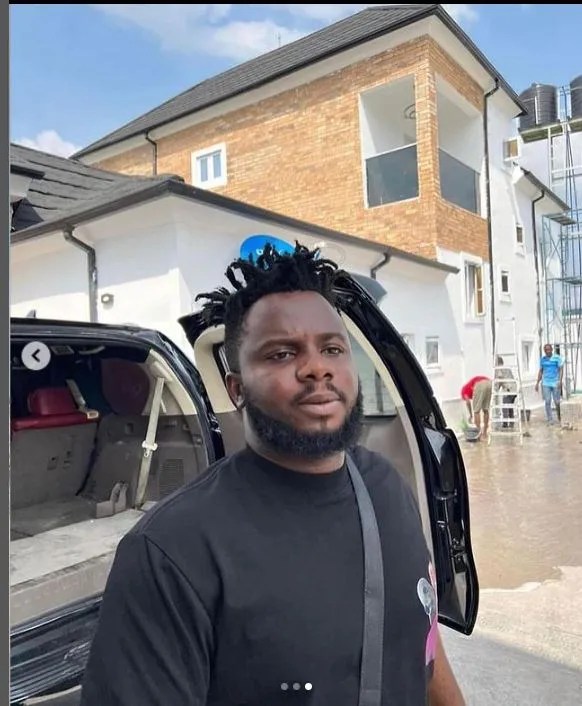 The comedian who is no doubt successful in his craft recently left many fans in awe after photos started to make the rounds of his new house.

After the good news of the comedian’s new mansion went viral, it was claimed that he got it for N100 million and Sabinus was quick to debunk the claims.

Sabinus, via an Instagram post and video, noted that his mansion did not cost him N100m as was being claimed by others. 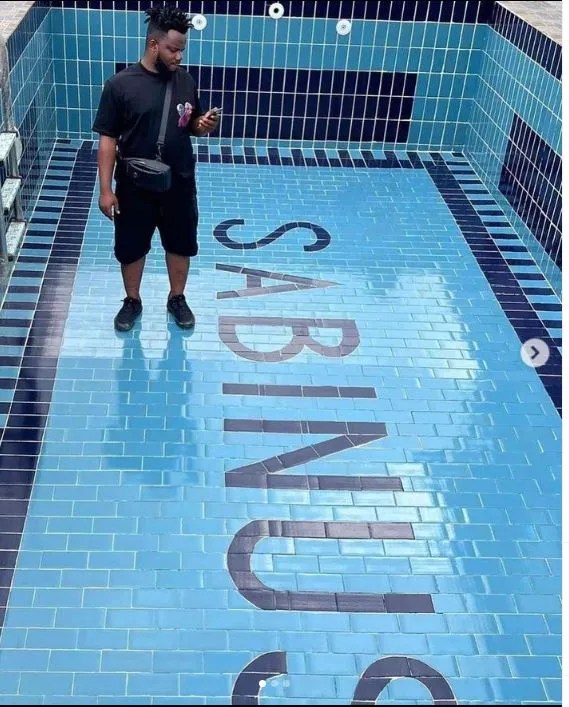 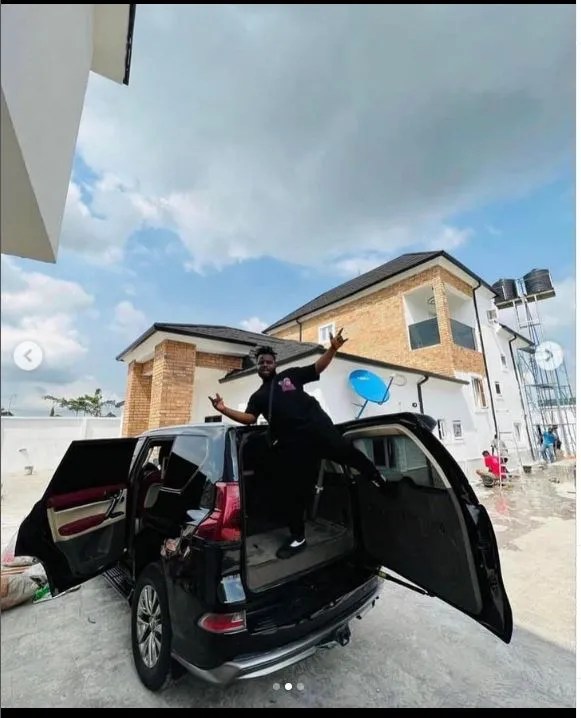 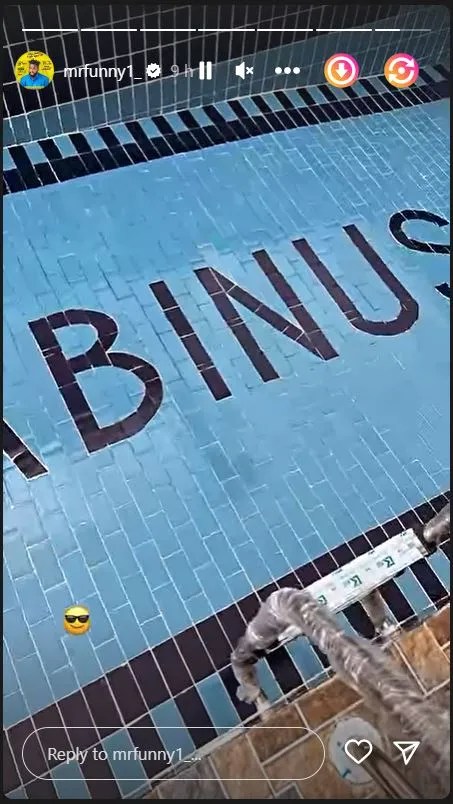