A video that seemingly captures the present condition of the visually-impaired Liberian boy, Semah G. Weifur who got featured by the popular singer, Chinedu Izuchukwu Okoli, professionally known as Flavour N’abania in his hit track, ‘Most High’ has stirred reactions from cybercitizens. 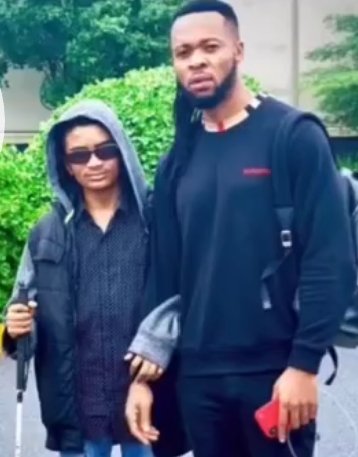 Recall that following the release of the jam which turned out to be a hit a few years back, reports about Flavour adopting the talented boy served rounds online.

Be it as it may, a video that shows Semah sitting on a plastic chair while a woman fed him from a pot of food has drawn the attention of netizens who are currently demanding an explanation from the crooner.

Netizens who weren’t pleased with the condition the boy was captured subsequently stormed the comment section to leave some remarks while some mentioned the singer under the post.

“@2niteflavour you don abandoned this boy for one village abi? You don use am shine finish aye le o” 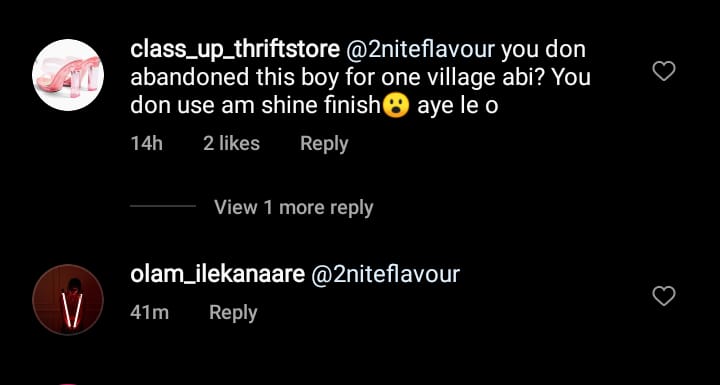