The ‘Zazoo’ star took to his official Instagram handle as he shared the video of the wads of fake naira notes he received from Nigerians in Port Harcourt, Rivers state. 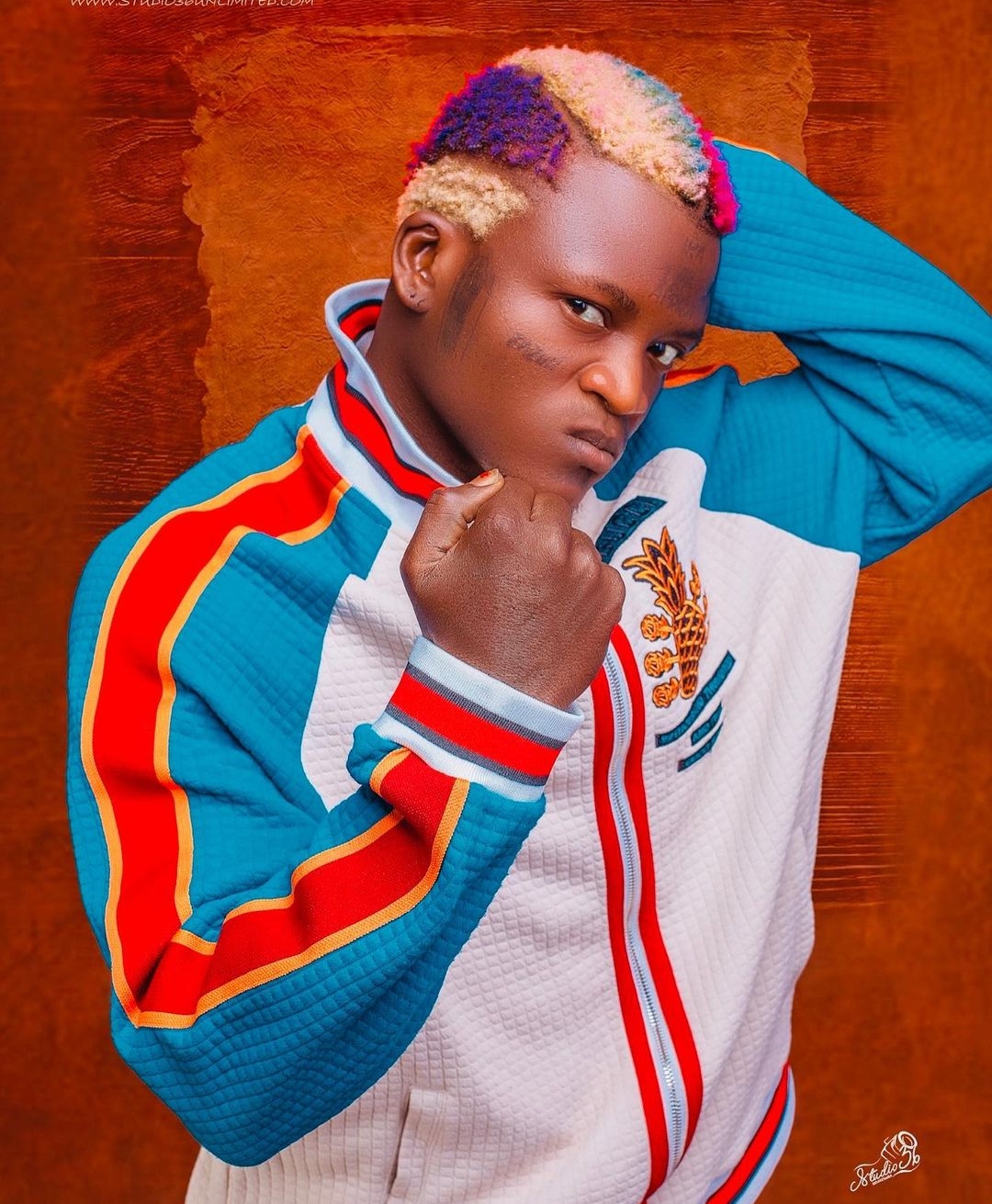 Portable could be seen lamenting with his crew as they showcased the fake money in a room, presumed to be a hotel.

While lamenting, Portable and his crew destroyed the money in the hotel room.

It can be deducted that the fake money was sprayed by some Niger people present at the Port Harcourt club as revealed in the video.

Social media users expressed their thoughts as they took to his comment section.

mcalways1 said, “Thanks for destroying it even when there is no perforator @portablebaeby 😍❤️”.

meaningful.pisces said, “😂 Na our doings. PH to the world, them no fit carry last”.

topboi_rd said, “The person get luck him no notice say na fake money for stage 😂Portable for finish am there immediately 😂😂”.

hon_armani25 said, “I trust as you see am with 1K bundle, you go dance and ginger more..sorry baba oloye.”