TikTokers are impressed by the gesture of a young lady who flew her boyfriend in a helicopter on his birthday.

The lady who made netizens jealous, giving off “couple goal”, is identified on TikTok as Captain Whitney Louis. 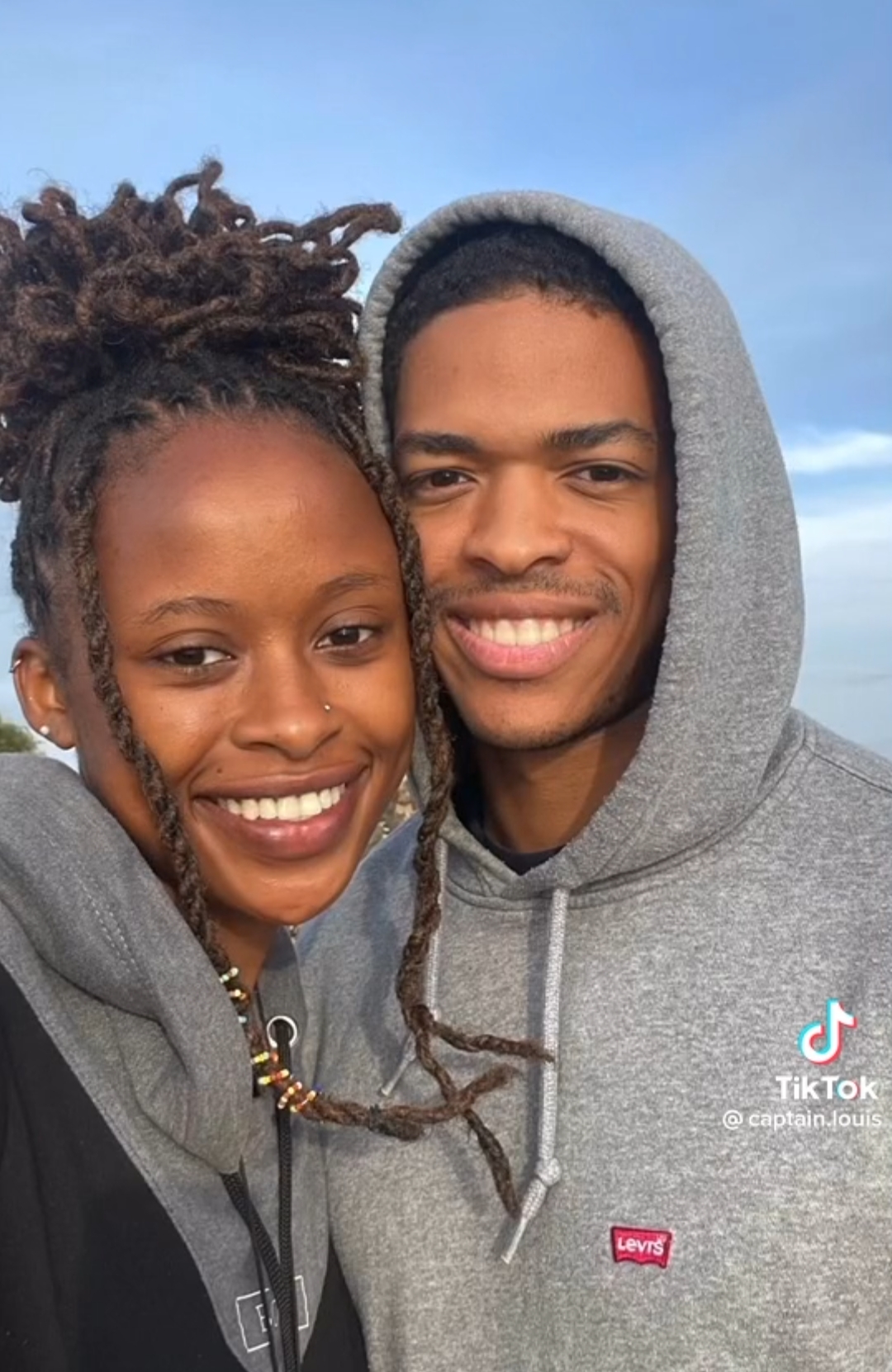 In the video she shared, she said she flew her man to Kilaguni, Kenya. She prepared and boarded the small pane and she was thereafter followed by her man, but she did not mention his name.

The video shows another scene when they landed and were having a good time together.

@captain.louis Definitely one of the best memories we share together 🥰 #blacklove #travel #cessna #tsavo #tiktokkenya ♬ All Over – Magixx