The movie star had a flight to catch at the airport but was faced with the traffic in Lagos on Tuesday morning and had to take an unexpected route. 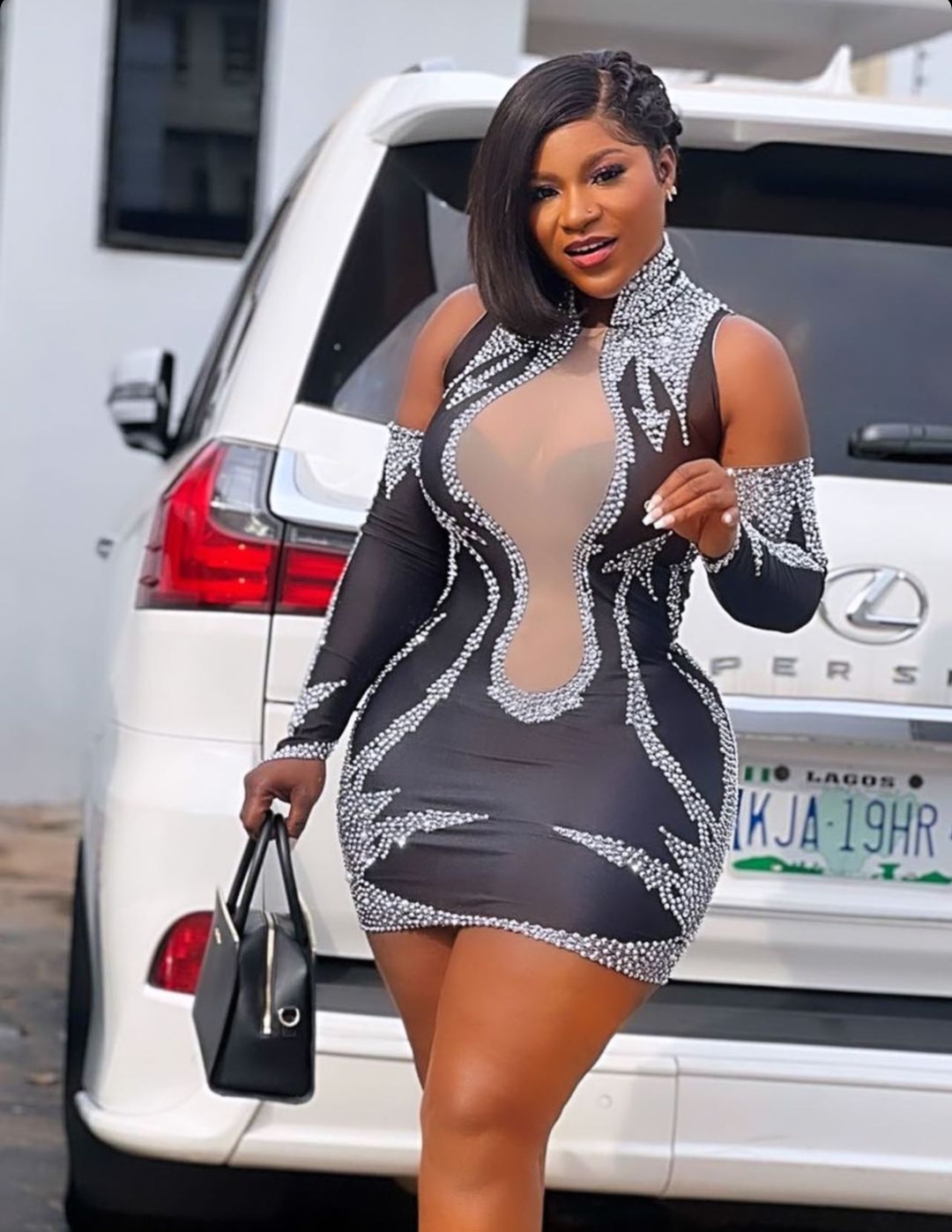 In her bid to beat the traffic, Destiny abandoned her fancy Car on the road and jumped a bike popularly called okada.

In the video she shared on her Instagram story, Destiny was seen lamenting about being stuck in traffic despite waking up early, as she made her journey to the airport.

Fortunately, the self acclaimed ‘Drama Doll’ did not miss her flight, as she was eventually spotted in a plane enroute her destination.

In the video, she said:

“Okada saved my life this morning, if not I would have gladly missed my flight”

“Okada saved mefrom a terrible traffic this morning dat I almost missed my flight..a big shoutout to all the bike men in Nigeria o Una too much”