The popular content creator makes arrival to mainstream with a song titled; ‘Vawulence’ which was produced by Bobmanny. 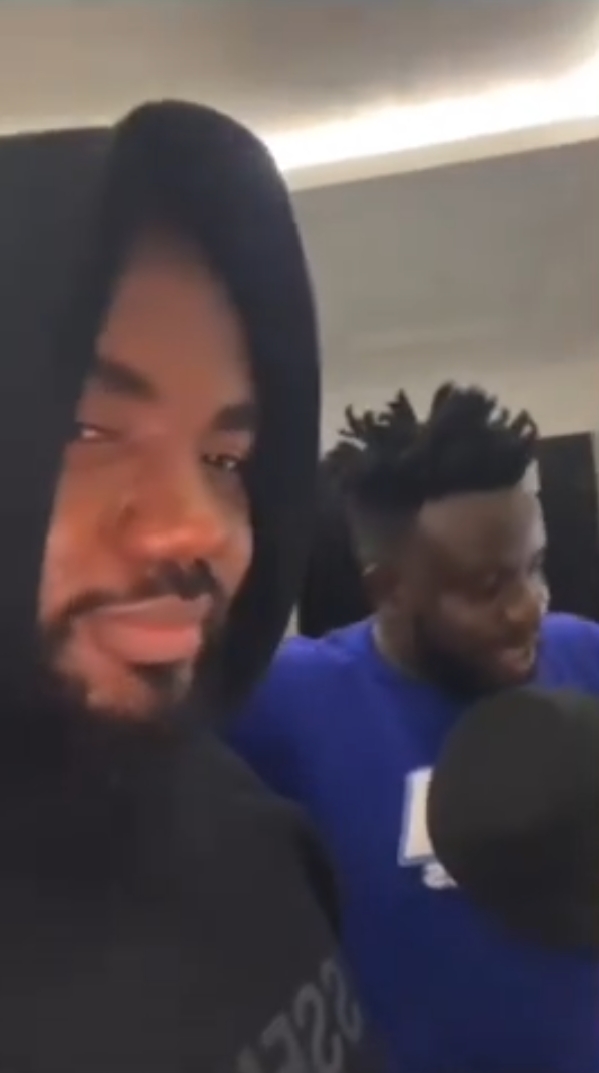 The producer took to Instagram and shared a video snippet from the skit-maker’s studio session and noted that it can be streamed from the link in his bio.

He captioned; ”VAWULENCE X @mrfunny1_ out now!! Link in bio”

Sabinus, in the video snippet, made funny illustration about boarding and dying in a plane with Afrobeats Star, Davido.

In the middle of the air, open window.

Fans of Davido, took to social media to tag and tackle the comedian about his insensitive lyrics following the painful ordeals the singer has experienced these past few years.