Barely a few hours before the final match between Argentina and France today, December 18, Nigerian music star David Adeleke better known as Davido, who recently returned to social media performed live alongside other artists at the closing ceremony of the world cup. 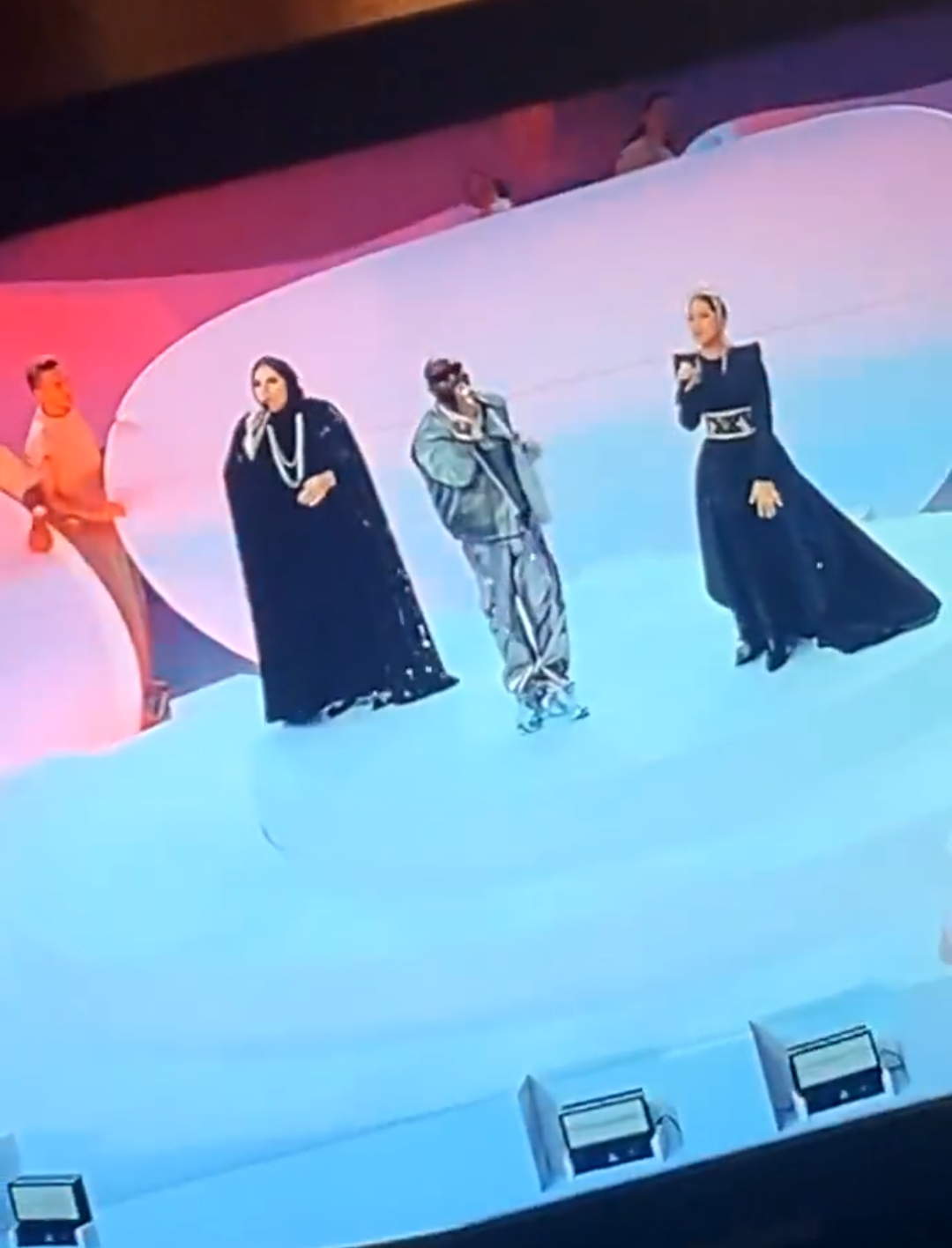 Recall that the world football body FIFA had given an update on what football lovers should expect.

FIFA in a tweet on Saturday said the closing ceremony would be a night to remember as it confirmed that Davido alongside other singers who sang the world cup soundtrack will perform live before the final match.

See videos from the live performance below: