A new clip of Afrobeats sensation, Davido visiting his friend with his crew members, has sparked excitement among his fans.

The Singer who has been inactive on social media for almost three months, was seen in a new video, happily hailing and hugging his friends in Lekki, Lagos as he visited with the 30BG crew. 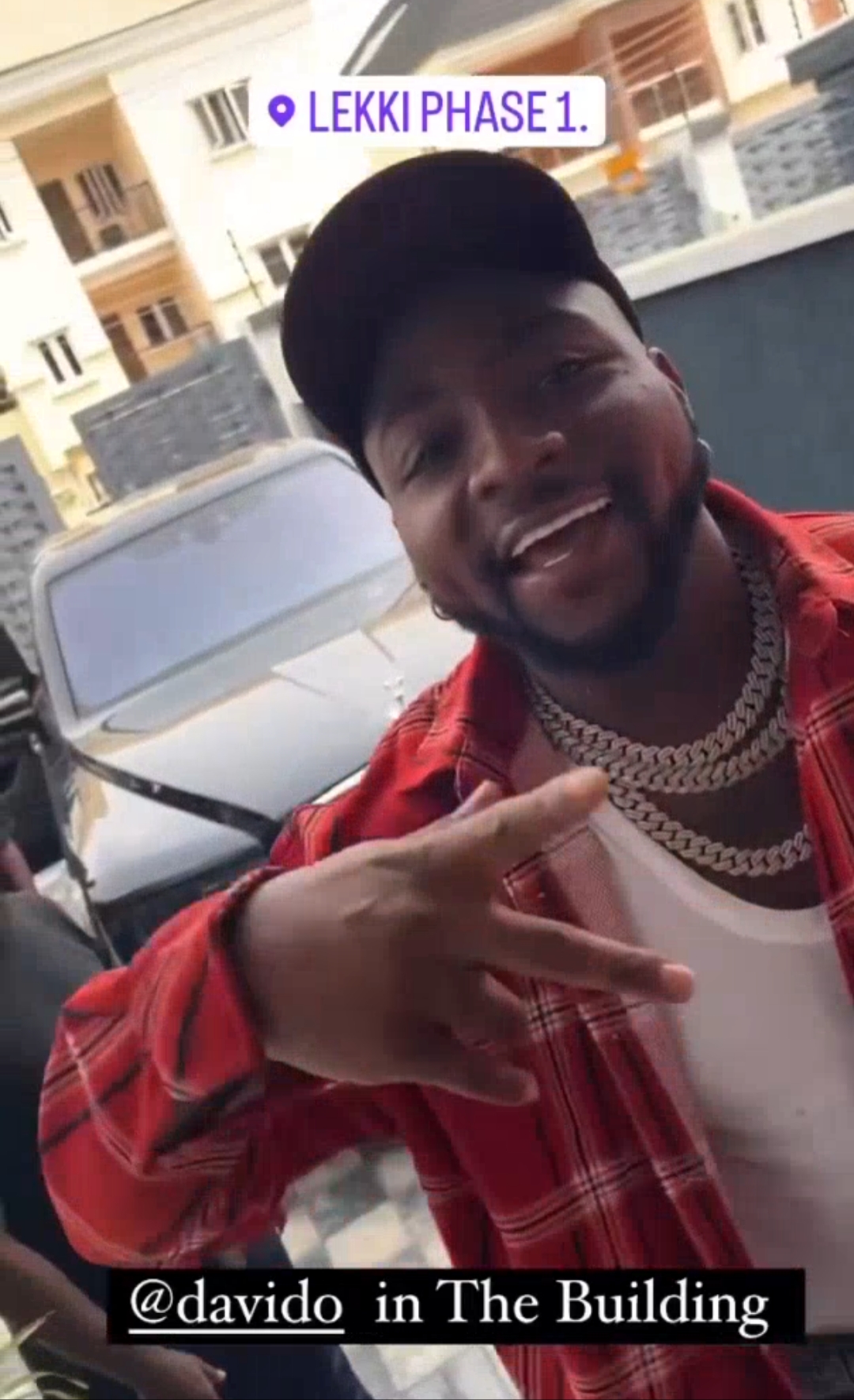 In the clip, Davido sat as his logistics manager Isreal DMW, manager Asa Asika and a host of others made themselves comfortable in the house as they chatted.

The team settled down after the owner of the house made everyone except Davido get rid of their footwears.

“Davido in the building”