Popular Nigerian singer Davido is one of the few celebrities who have an unconscious thing that they do which many might find adorable.

The singer likes to slightly touch his nose especially when he is talking and a throwback video has shown that he picked up the habit as a child. 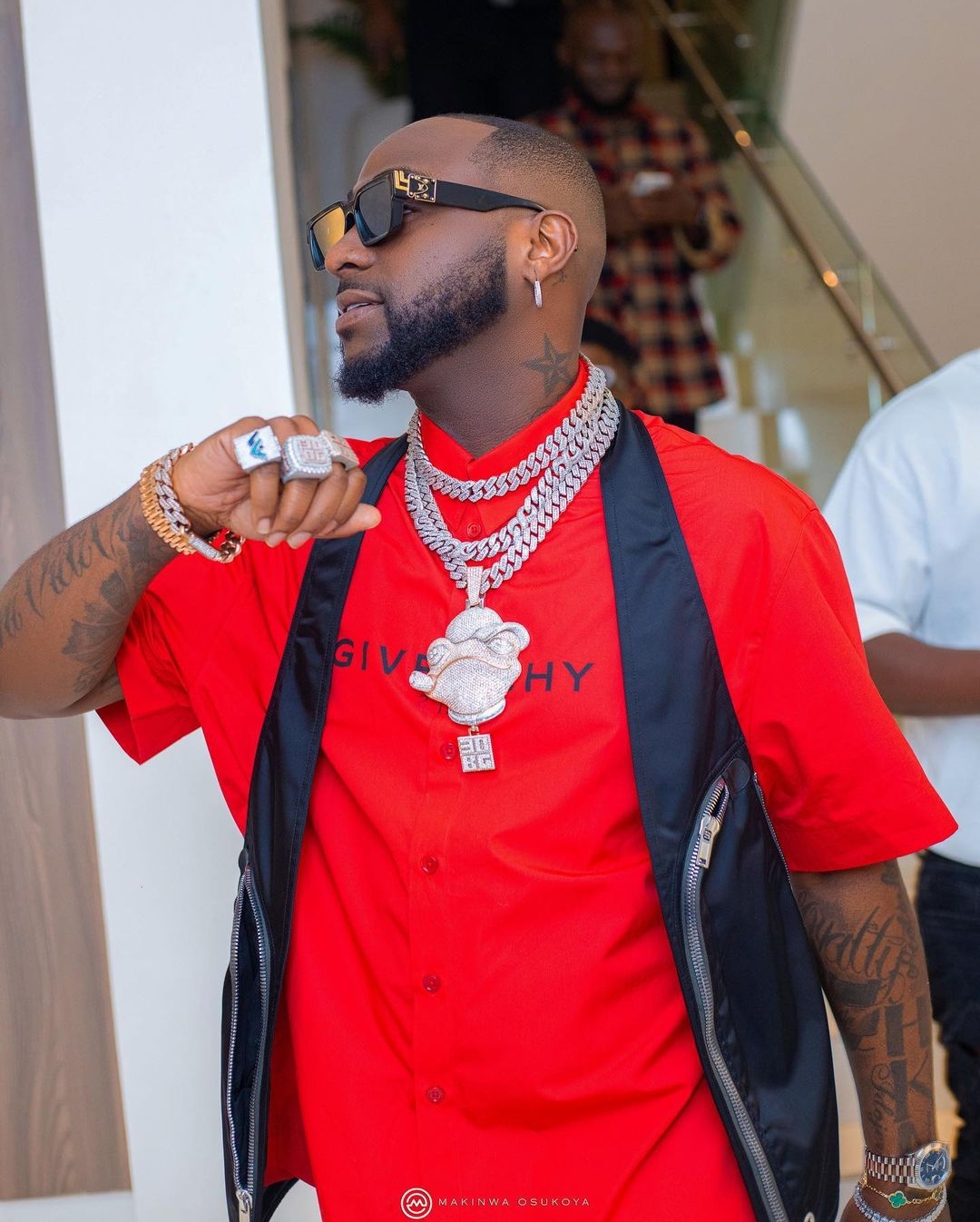 In the video, a much younger Davido was being interviewed as he explained how some of the cars in his father’s huge compound came to be.

The singer could be seen with his father in the company of some other individuals as they took a walk.

Davido touched his nose as he spoke, and many people found it adorable.