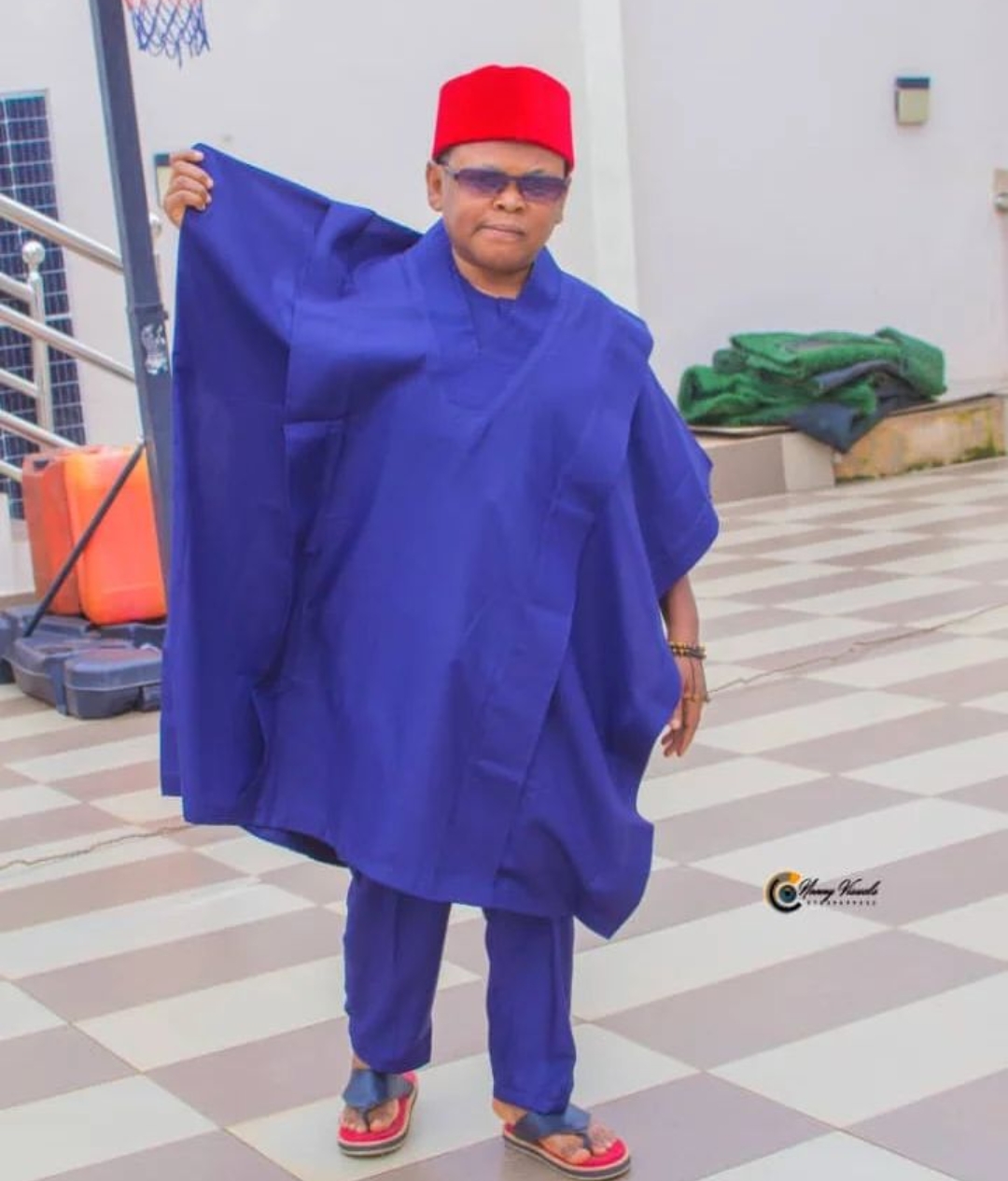 PawPaw is one of the comic actors in the Igbo movie industry, he has a comedy partner, Chinedu Ikedieze, well known as Aki. Producers always featured these two comic actors together in the movies.

“Whatever good thing we build, ends up building us”