Yesterday a viral video of a boy who was  spotted crying while working on a site as a bricklayer has melted hearts with his story.

After his first video went viral, the poster identified as Lukman Samsudeen shared some touching details about the lad named Kamorudeen. 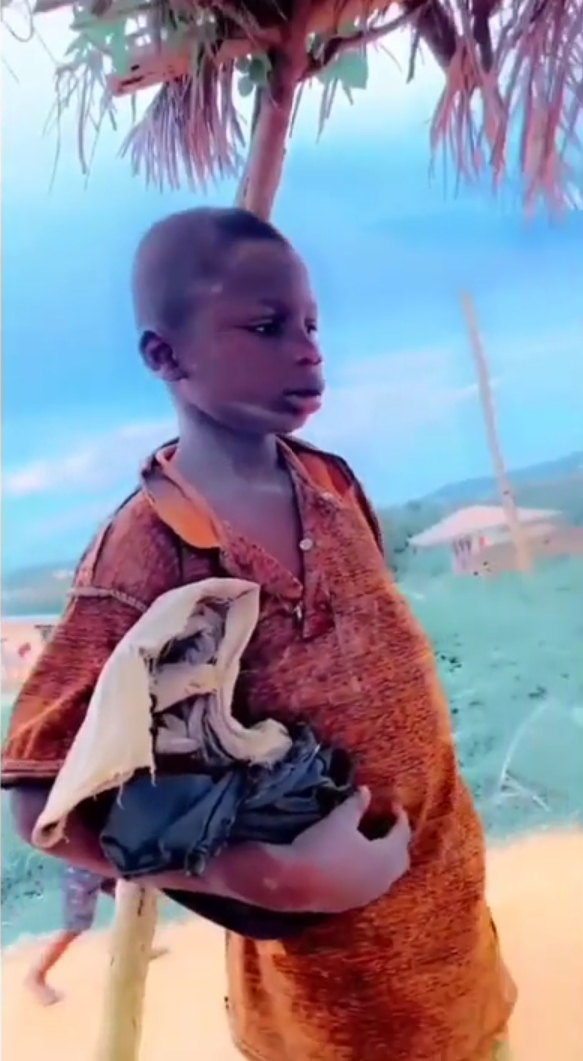 Cute9jamedia published in the yesterday that the sum of 300k was raised for Kamorudeen by social media supporters.

However, today another video of two kids who’s working as Bricklayers Was shared online and that got Netizens taking…