Port-Harcourt’s very own Omah Lay seems to be living things up to the fullest as he reportedly acquires a new mansion. See the photos of his presumed new crib below.

Boy Alone originator and Port-Harcourt’s very own Afrobeats wunderkind, Omah Lay has made a fresh new statement on the music scene as photos of a mansion which he reportedly just acquired, hit the internet.

The news had surfaced on Twitter from a user with account name @RichyWokes on the 28th of September. In the tweet, the poster had captioned photos of a palatial mansion with Omah Lay himself featured in one of the photos with the words; “Big ups bro @Omah_Lay 💜💜💜” 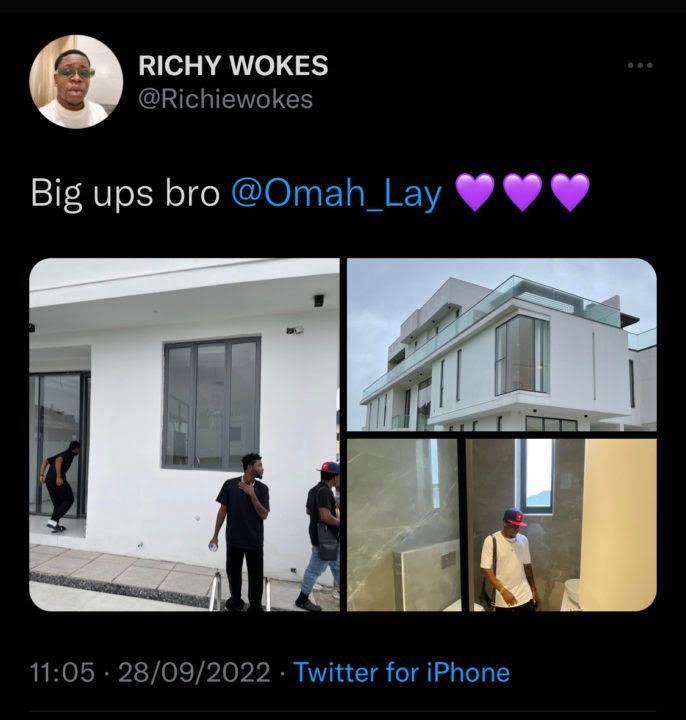 A rather closeted singer who’s known for keeping to himself as evidenced on his debut album, Boy Alone, Omah Lay is yet to make mention of his reportedly recent acquisition and may not verify it or do otherwise for a while.

However, you can see photos of the reportedly acquired mansion below. 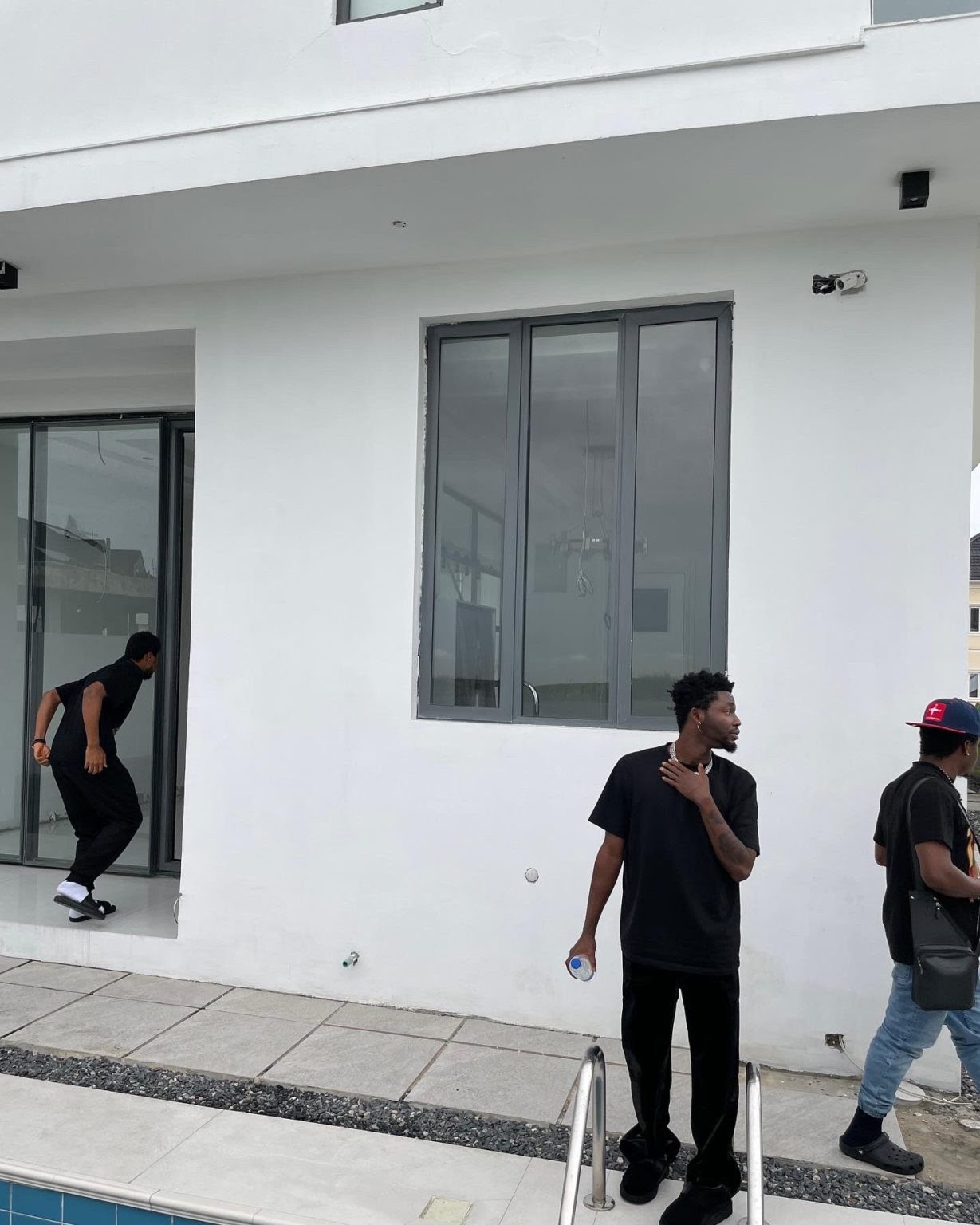 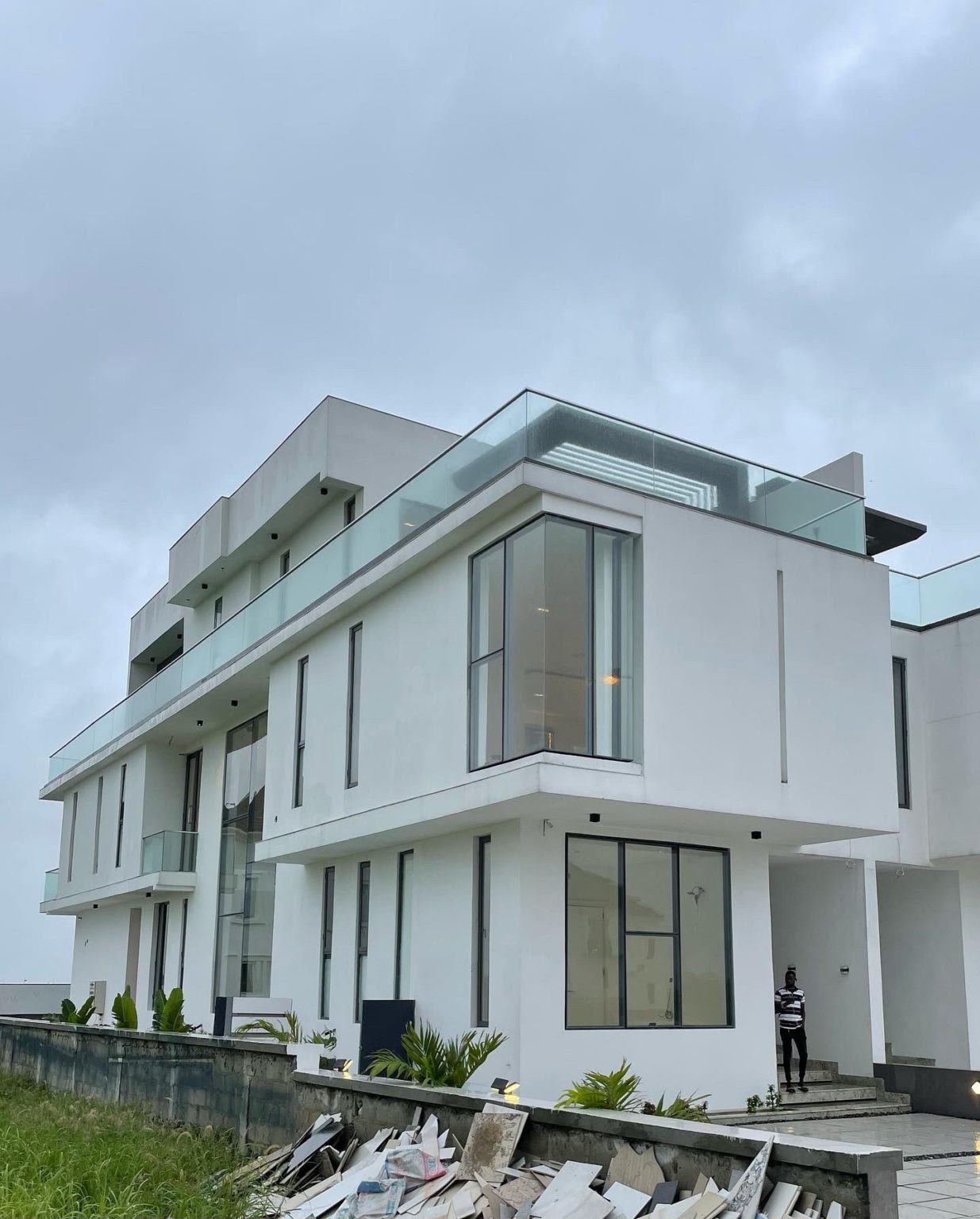